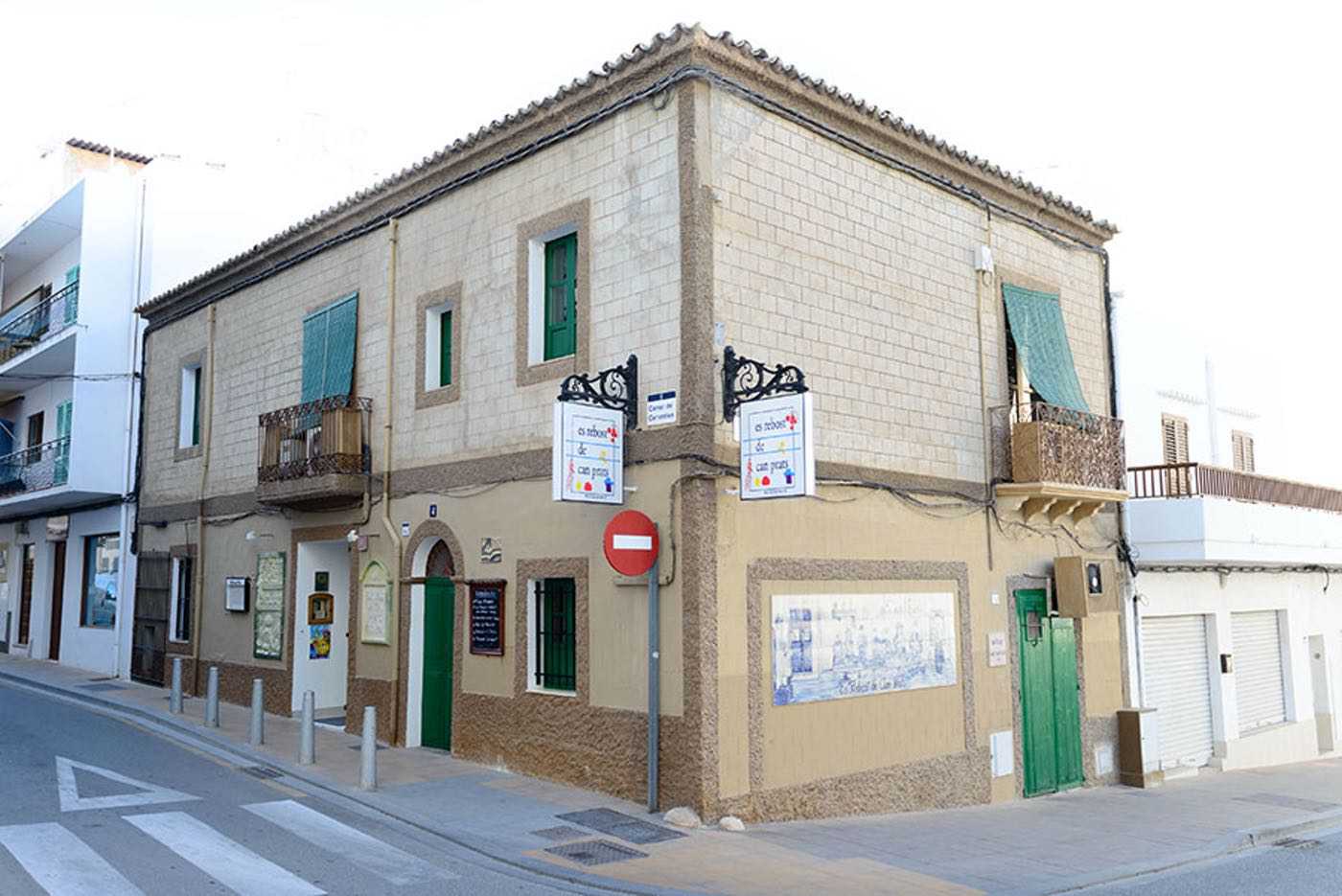 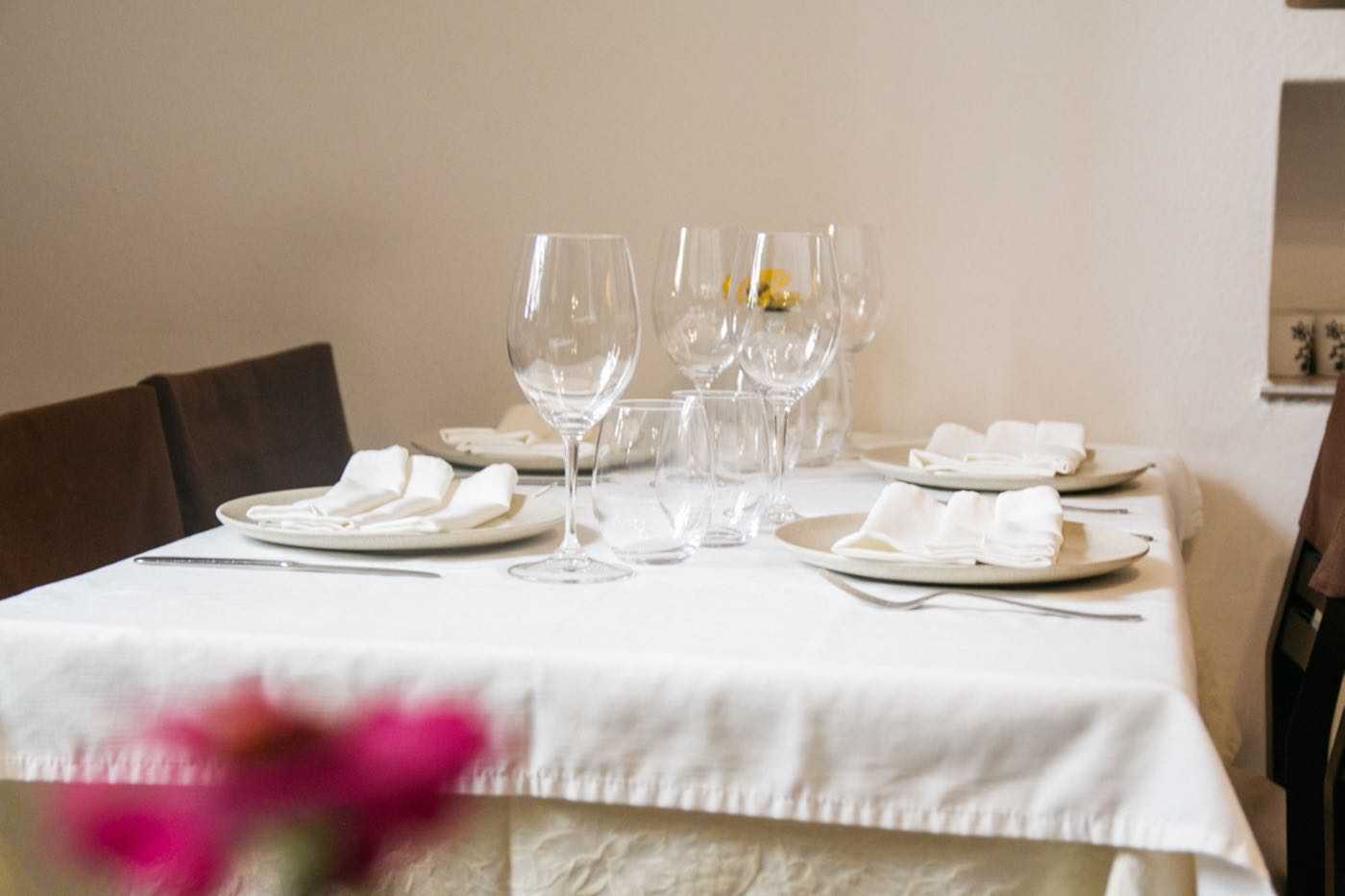 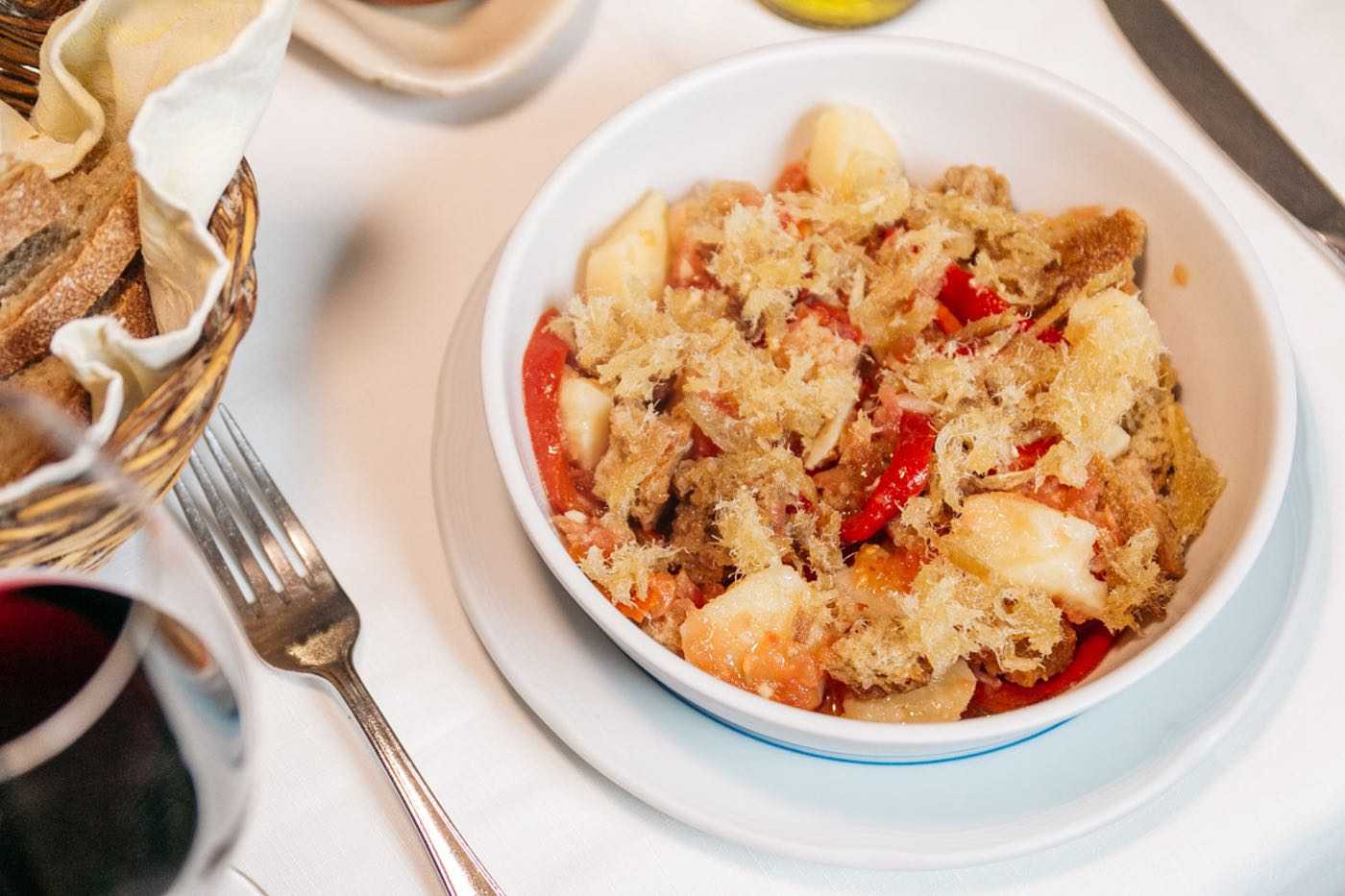 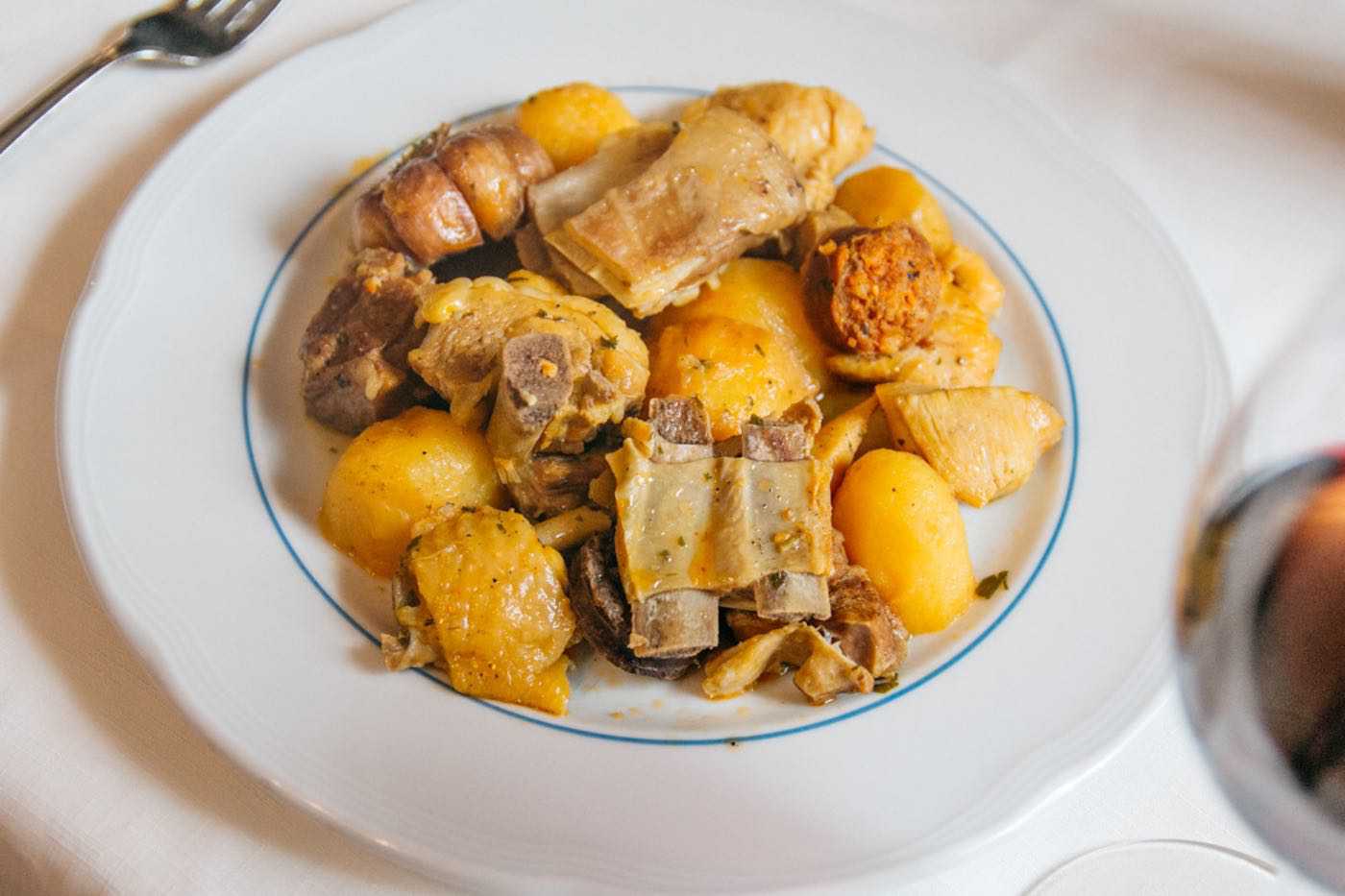 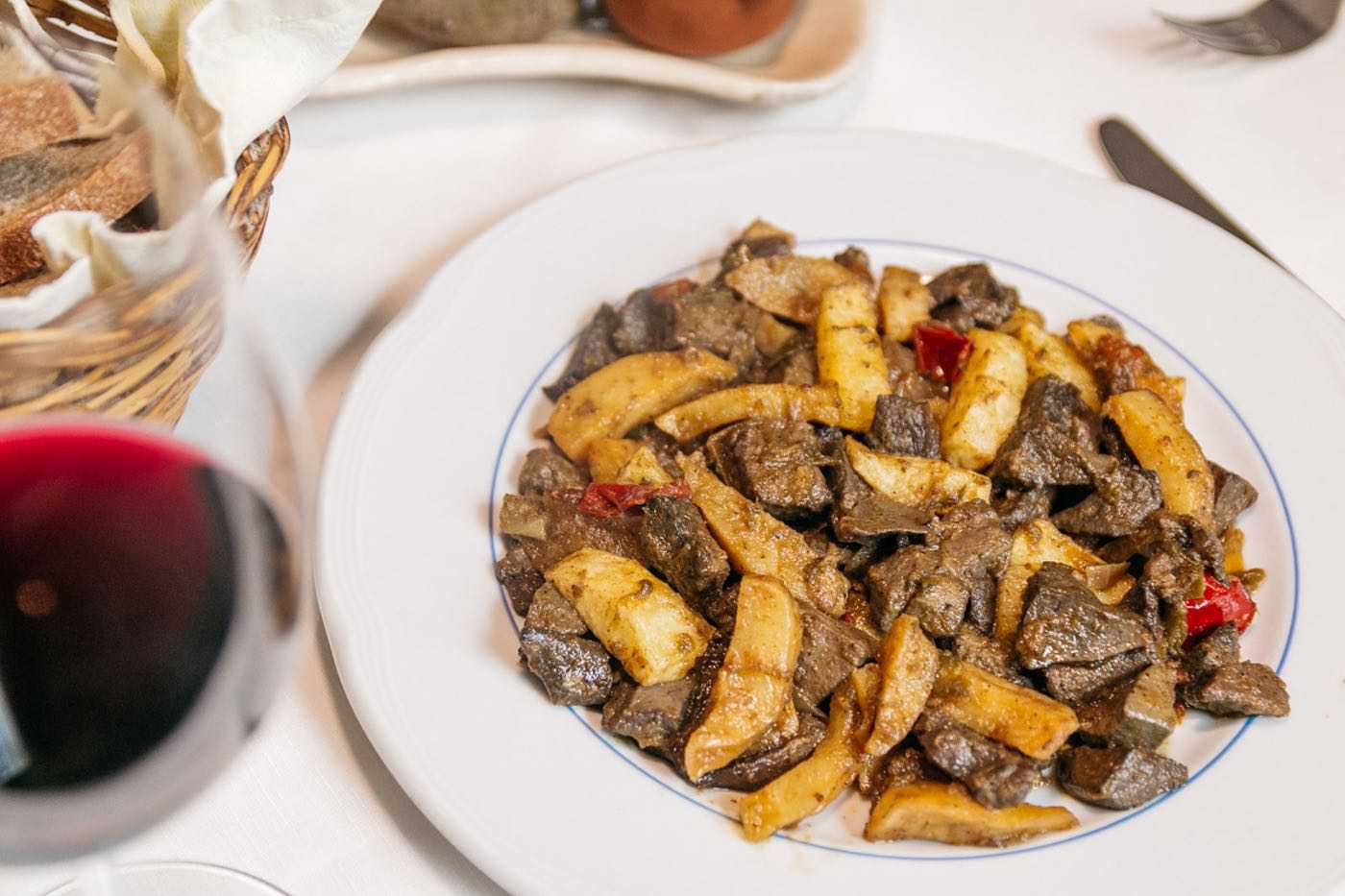 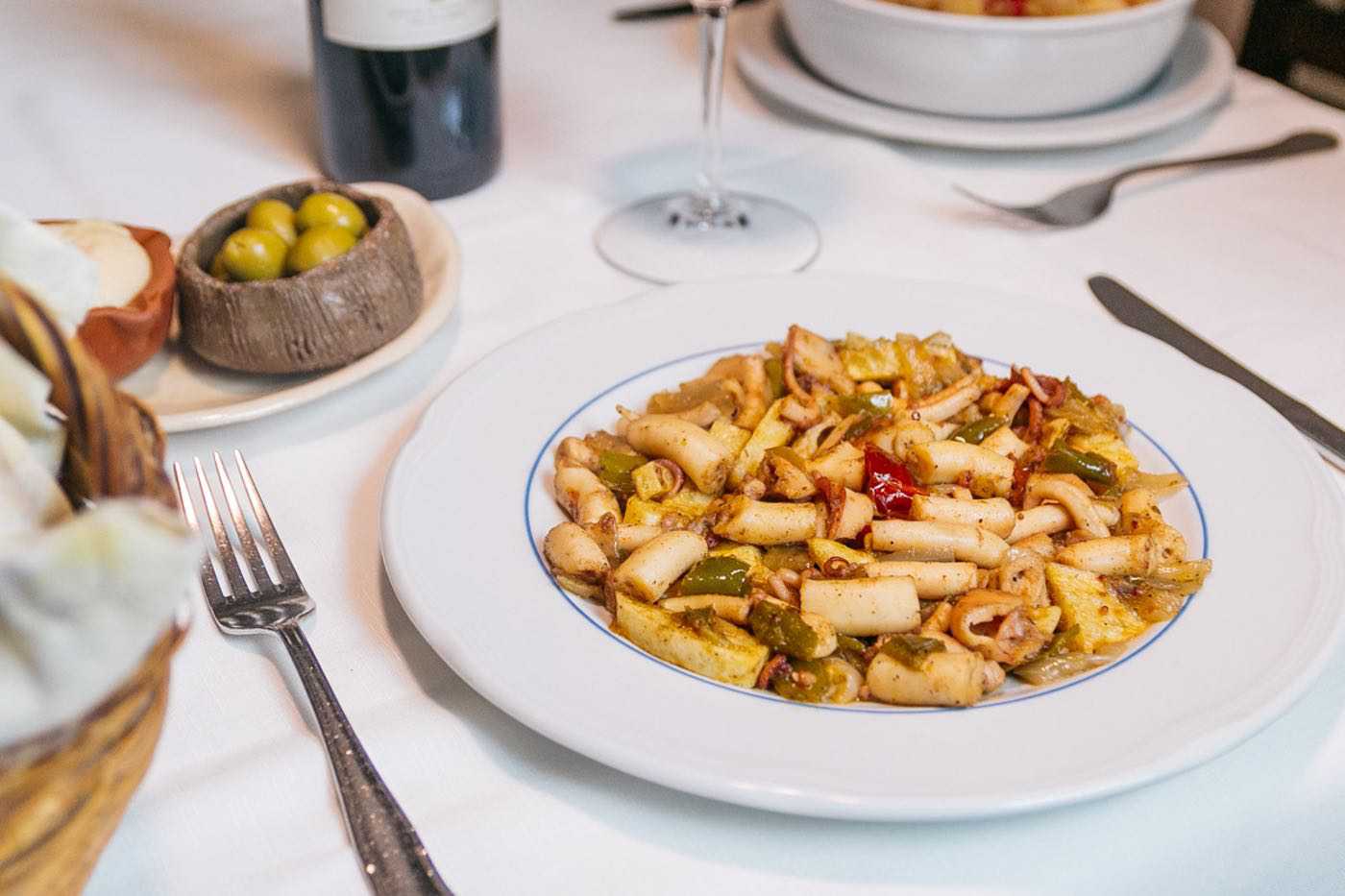 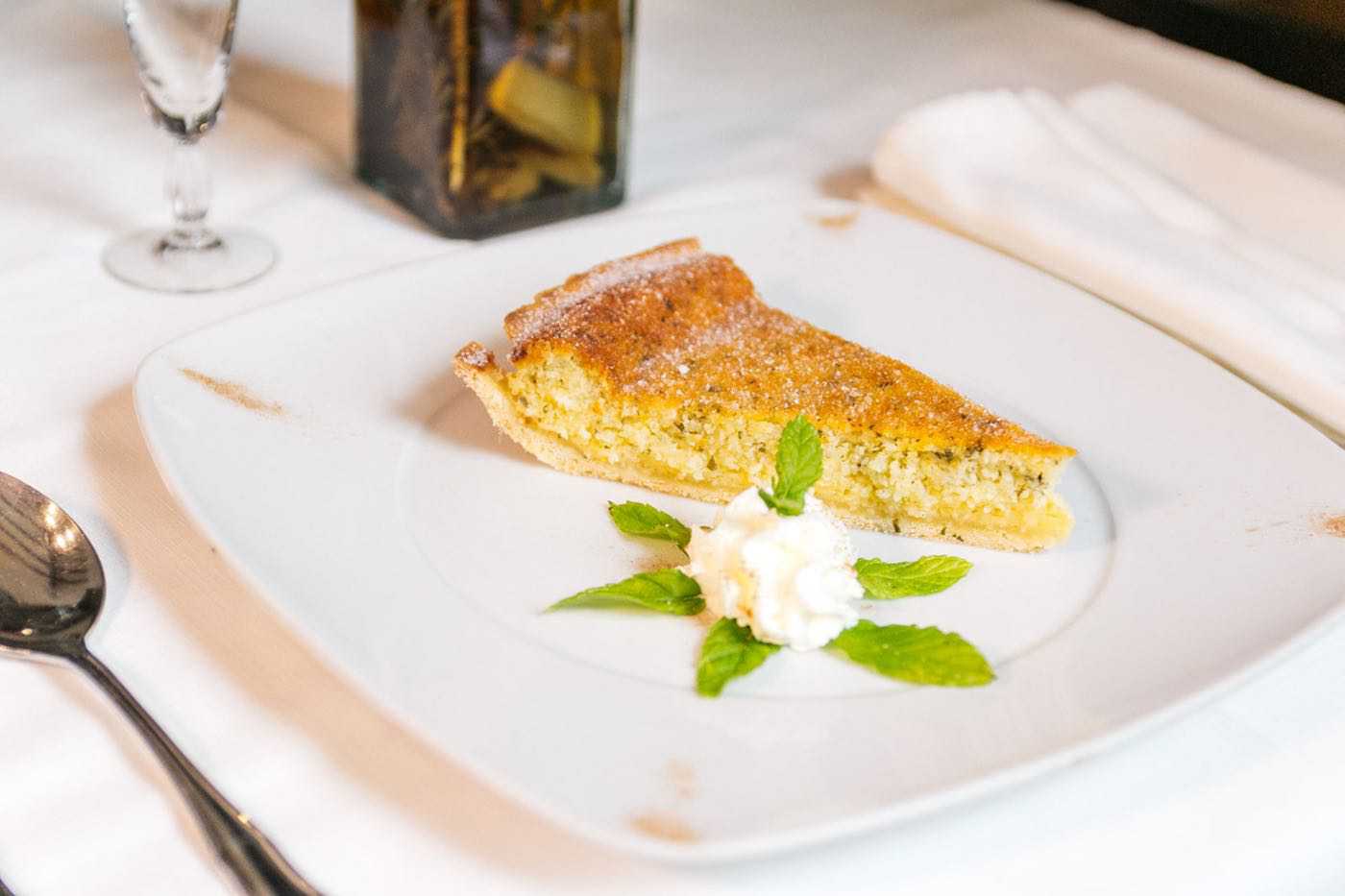 In 1994 the century-old house of the grandparents of the Prats family was converted into a restaurant with the idea of preserving the tradition of Ibizan cuisine. This old shop where the farmers took their fresh products to sell, today offers some of the most traditional dishes of Ibizan cuisine. Crouton salads with dried fish from Formentera, sofrit pagès (fried meat, sausage and vegetable dish) and squid stuffed with sobrassada, among many other dishes, are served at the tables set up in the cosy rooms of the house. It is located in Calle Cervantes in Sant Antoni, just 200 metres from the statue of Es Verro.

Restaurants
On the Cap Negret road, on the outskirts of Sant Antoni, you can find one of the most innovative and creative restaurants

Restaurants
This Indian restaurant is located in Calle Sant Antoni, this restaurant has been offering Indian curry dishes for years.

Restaurants
Restaurant located right at the end of the cove of the same name, Cala Salada

Restaurants
Villa Mercedes is located overlooking the port of Sant Antoni, in a beautiful house built in 1901.

Restaurants
Restaurant located in the Sant Antoni Yacht Club, overlooking the sea, with views of the bay and the boats moored in the harbour.