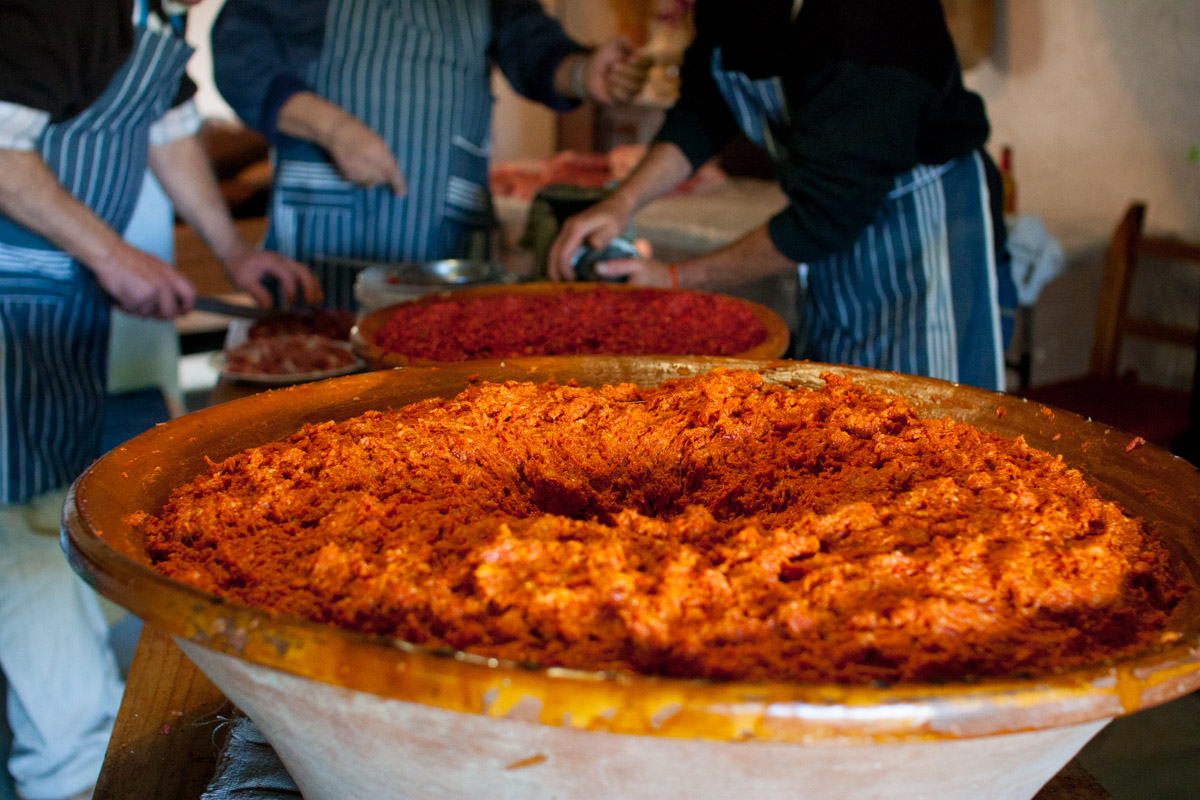 There are few celebrations in the Ibizan countryside as important and typical as the slaughter of the pig, sa matança. With the onset of winter and the lowering of temperatures, in rural areas, all the necessary tasks to stock up for the coming year were organised. This involved, among other things, the slaughter of animals.

Lambs, chickens, rabbits and goats were a typical feature of farmyards and served to provide sustenance in the form of milk, eggs and meat. But among all the animals for fattening, the pig was undoubtedly the one that offered the best yield and nutritional benefit. Anyone who could get hold of one fattened it with leftover food, carobs and fruit skins and kept it in a pen near the house. When the animal reached the desired weight, around 200 kg or more, preparations were made for the great feast that would follow its slaughter.

Pig raised on a farm in Sant Rafel

Since all the work had to be done in a single day, each family would call on neighbours, relatives and friends to help with the tasks, from the slaughter of the animal to its butchering and the preparation of the sausages. It was a celebration that was a perfect example of a cooperative process from which everyone benefited. Each phase was perfectly planned and organised in order to take advantage of every minute and get the most out of the raw material.

The day started very early with a good breakfast for all those involved, because they would not eat again until late in the afternoon, when all the essential tasks had been completed. Bread, sausages like sobrassada (with paprika and spices) and butifarrón (black pudding), fritters and farmhouse wine were always present on the table and were sometimes accompanied by other dishes such as fried gerret (picarel), marinated fish or pork. After breakfast, the animal was slaughtered on a large table with sturdy legs. This process required the expertise of the matancer, the specialist who used the knife skilfully to achieve the complete and proper bleeding of the pig, which was essential for the quality of the sobrassada. With the blood collected, which had to be constantly stirred to prevent it from curdling, the butifarrón and butifarra (types of black pudding) were made. Once dead, the animal was meticulously cleaned, and its butchering began.

Every single part of the slaughtered beast was taken advantage of. The bones and fat were separated and put aside to be preserved and used in the preparation of broths, pulses and typical dishes such as ossos amb col (bones with cabbage). The meat was selected and divided according to its consumption. Kidneys, tongue, loin, liver and ribs were reserved for the meal on the day of slaughter. For the production of sobrassada, the minced meat without blood was used and, finally, the neck, head and blood were used for butifarra and butifarrón. In some houses, the meat was also salted to preserve it for later consumption. It was kept in a hanging and well-ventilated cabinet called carnera. The guts were washed and cleaned with water and sour oranges, also known as taronges de porc, and used as the natural packaging for the sausages. During the whole arduous day, the different working groups were perfectly organised such that, while the men cut and separated the meat, the women cleaned the intestines and prepared lunch.

This usually consisted of a substantial, richly spiced rice dish with mushrooms and meat, arroz de matanzas (slaughter rice), fried pork, fried meat, potatoes, peppers and garlic, bread and plenty of farmhouse wine. In the preparation of the sausages, especially sobrassada, each household added its own personal proportions of condiments: paprika, pepper, nutmeg, clove, etc. Once the sobrassada was made, it was left to stand for a couple of days to give it more consistency and then it was hung from the ceiling and left to cure. Butifarra and butifarrón could be eaten straightaway since they had been previously boiled.

At the end of the day, the hosts would acknowledge the help of the guests by giving them a hearty meal, a big party and part of the product obtained, usually a sobrassada or a butifarrón.

This tradition has given rise to a rich culinary legacy in the form of products and recipes. To begin with, major initiatives have been developed around the raw material, the pig, and under the “Sabors d’Eivissa” label (“Tastes of Ibiza”), aimed at conserving the local breed, the porc negre (black pig). The sobrassada produced under this denomination, for example, guarantees that the animal is raised and fattened on the island primarily from cereals and carob and that the sausage product has been processed according to appropriate quality standards, with a minimum curing period of 20 days and at temperatures of below 16º. The producers and processors of pork take great pains to preserve and promote a line of local, handmade, quality food products.

Carnes Juan Viola, in Sant Antoni, is a good example of this. It is no surprise that their sobrassada has been awarded prizes on more than one occasion and are endorsed by the “Sabors d’Eivissa” label.

The recipes based on the slaughter of the pig fill pages and pages of notebooks in our island’s kitchens. From the already mentioned arròs de matances, to fried pork, fried loin and the famous ossos amb col, a dish that continues to be enjoyed by many local diners well into the 21st century, resisting the foodie trends that sometimes prioritise fusion cuisine and the deconstruction of classic dishes. El Rebost de Can Prats is one of the classic restaurants in Sant Antoni that remains faithful to the local culinary tradition. Ossos amb col continues to be made in the traditional way and is accompanied by many other dishes such as fried pork, which keep the passion and taste for our most typical dishes, always made with top quality products such as porc negre eivissenc (Ibizan black pig), more alive than ever.

Things to do in autumn 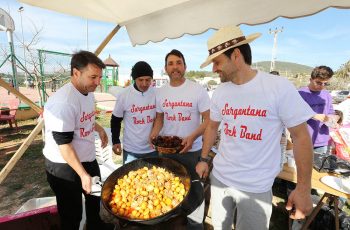 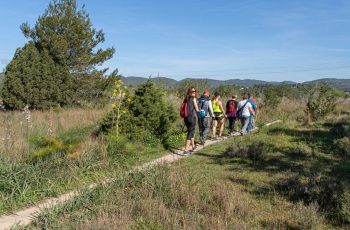 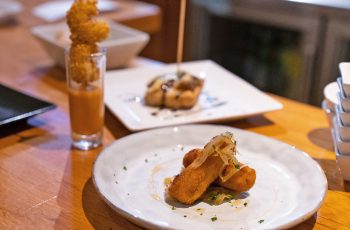