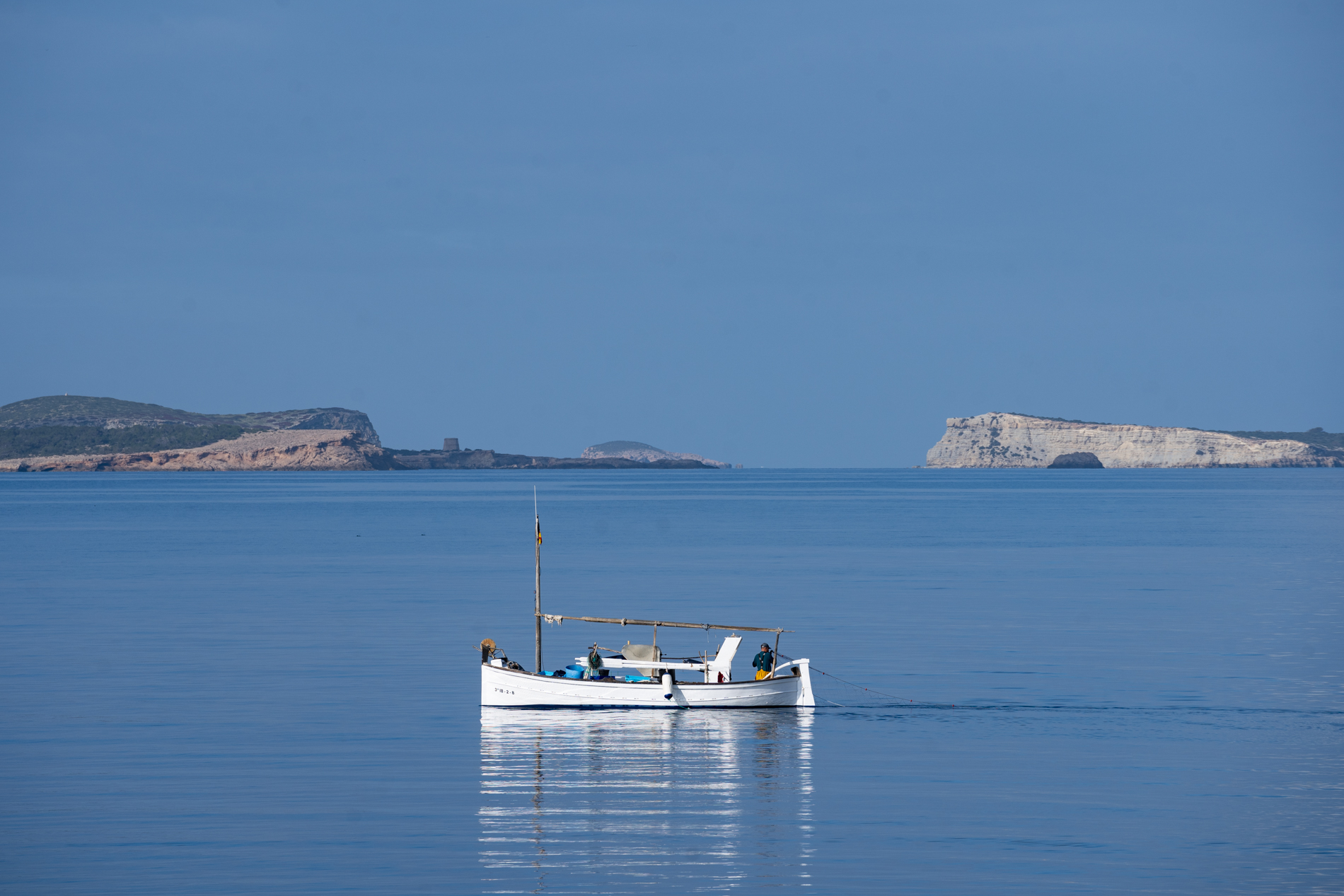 he abundant waters that lap the island of Ibiza have led to a way of life based on traditional fishing, leading to the emergence of a typically Mediterranean society which has always depended for its living on the rich natural resources of the area. In this context, Sant Antoni de Portmany, with its age long fishing practices adds to the history of the island, and a long tradition dating back to the Carthaginian presence on the island as long ago as 654 BCE.

Since those times, the wide natural bay that surrounds the current village bears all the hallmarks of what has long been an important centre for commercial fishing activity. The Carthaginians moored their vessels in the sheltered harbour to unload their fresh catch and to salt the fish that they had caught. The drinking water from the abundant springs and wells in the area around the bay of Portmany was an additional attraction for the fleet, as they were able to stock up on the indispensable fresh water they needed for their fishing trips. At the onset of Roman dominion, which coexisted along with the Punic presence, the bay earned its modern name and became an urban settlement, its generous proportions leading it to be named “Portus Magnus”, or big port, which evolved to become the present day Portmany.

The meaning of the name, on account of its dimensions, was not only geological in origin, the Romans were also referring to the strategic importance of its seafaring activity. Later still, the fact that the primitive church of Sant Antoni was built to protect a small settlement of fishermen and farmers, confirms just how important the activity had become established in Quartó de Portmany by the 14th century, and it went on to develop and progress until the 19th and 20th centuries. A further detail, which is also well documented, is that many of the fishing skills that have survived until the present day date from the middle ages and even before, such as volantín (trolling), bolitx, palangró, rall, solta, solta, types of trawling such as trammel nets, javega (seine net fishing), etc. were all resources employed by fishermen in bygone days.

With the advent of the twentieth century, Sant Antoni entered an era of intensive fishing activity using modern vessels that began to employ new techniques such as trawling (known as bou) able to ensure a much bigger catch with mechanised methods. Around the same time, a fishing quay was built for the port which made it easy to organise the work and channel the comings and goings of a busy fishing port.

Nevertheless, the llaut has continued to be a characteristic feature of the industry since time immemorial, as the archetypal and timeless Ibizan fishing vessel. Its solid wooden frame, built by expert mestres d’aixa, was able to surf the Pityusic waves in a safe and stable way, providing a platform from which the fishermen could work efficiently. The Latin sails of past centuries, the subject of numerous engravings and paintings, were part of the maritime landscape of the 18th and 19th centuries.

Although today the sails have given way to motor powered engines, the llaut continues to sail the coastal waters in search of the most valued catch for residents and visitors alike. And it is in this context of the current market that fishing is undergoing a new restructuring. Today, sustainability and protection of fishing resources are the main goals of professionals in the industry who have grouped together in the Sant Antoni Firshermen’s Guild. The traditional fishing fleet now fishes in accordance with rigorous controls which ensure that every fish can be traced and which strictly comply with the authorised fishing season for each species. In order to guarantee even more quality and sustainability of fishing production, in 2008, the professional fisherman of the island of Ibiza developed and presented the Peix Nostrum brand. The Peix Nostrum sign ensures that every fish bearing the mark was caught by the professional fishing fleet, and that a period of no more than four (4) hours has elapsed before the fish are caught and reach the fish market. In this way the consumer knows that they are buying a fish which has been fished traditionally, selectively and handled, refrigerated and protected correctly according to the Peix Nostrum Regulation.

Safe in this knowledge, the purchaser only has to decide which island fish they wish to buy. The list is endless and of course depends on different tastes. Species like the garret, (picarel) gató, megrim, rotja, red prawn, crayfish, skate or grouper can be enjoyed all year round. Other fish are protected at certain times of the year, such the raor (cleaver wrasse) and the lobster, while squid, cuttlefish, octopus, jack mackerel or red mullet are only fished during particular months. In every case, the taste and quality are ensured and these fish form the star ingredient of many of the famous dishes of Ibizan cuisine, such as bullit and guisat de peix, fish stews, rice, frita de polp, (fried octopus) cuttlefish, oven baked fish etc.

It’s time for the grape harvest 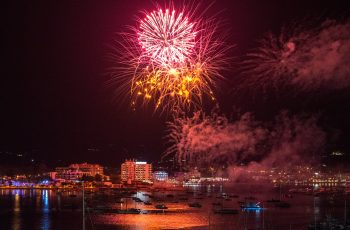 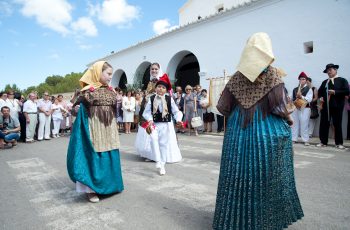 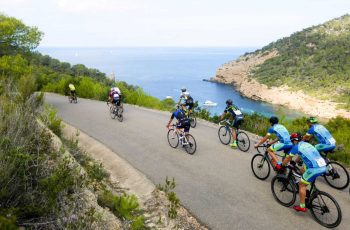 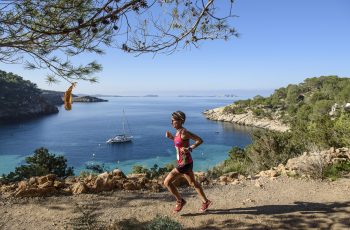