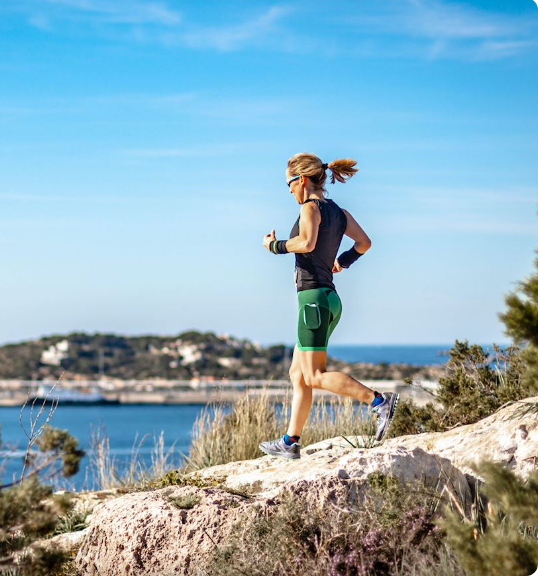 Thanks to its natural location and its facilities, Sant Antoni de Portmany offers the perfect setting for holding all kinds of sports and competitions. The area, with its large bay, fields, mountains and cliffs, is perfectly complemented by a comprehensive infrastructure that includes indoor swimming pools, velodromes, multisport tracks, sea and land circuits, pavilions, sailing schools and more.

The active involvement of the municipality in the field of sport is reflected in some of the following events that are planned in its busy schedule.

Ibiza International Taekwondo Open. This event is held during the month of February in the Polideportivo sa Pedrera (Can Coix Complex) and is attended by more than 300 federated taekwondo fighters, including national and international medallists and even some world champions; all of them accompanied by a top class referee team.

National Fishing Open. In the month of March, the bay of Sant Antoni hosts this National Open, which rewards the boats that catch the most fish in the four and a half hours that the competition lasts. The day ends at the Marina with lunch and the awarding of trophies.

Balearic Islands Canoeing Championship. In February, 400 rowers from all over the Balearic Islands will gather in the new facilities of the Club Náutico Sant Antoni to participate in this trial. S’Arenal beach is the chosen venue for the event.

Ibiza Club Fitness Challenge. This increasingly popular discipline also has its competition in the month of February, and it takes place at different points and facilities in the municipality, such as the velodrome, the swimming pool, the Can Coix sports centre, the s’Arenal beach and the bay itself. This is the first event for teams of three men and one woman to qualify for the Fitness Challenge League.

Mountain bike tour of Ibiza. With almost 20 years of history, a route of more than 200 km, and an accumulated gradient of up to 6,000 metres, this competition takes place in the most impressive natural scenery of the island and has its base in Sant Antoni. It is held every year during Easter and has side activities for the participants’ companions.

Ibiza Regatta Gold Cup. In May, this spectacular regatta brings together sailing boats of more than 20 metres in length, one of whose bases is the bay of Sant Antoni. The participants sail along the entire coastline and enjoy other complementary gastro-tourist experiences.

Ibiza Blue Challenge Triathlon. This very tough event that combines swimming, cycling and athletics takes place in June, using the most inaccessible areas of the Ibizan coastline and countryside as its circuit. 2.5 km of swimming, 90 km of cycling and 13 km of running put the stamina of the participants to the test.

Sant Antoni Channel Crossing. This popular race consists of a 2 km swim through a channel set up at the beach of Es Caló des Moro. There are two categories, individual and 4×500 relays, as well as a version for children. It is held in the month of June

Cycle Tour of Ibiza Campagnolo. Every year, around the month of October, and for more than 18 years, five hundred cyclists from all over Spain gather in Sant Antoni to participate in this event. For 3 days they travel around the island in group and individual time trials. Much of the tour takes place in the municipality of Sant Antoni, where the headquarters of the organisation are located.

Ibiza Trial Marathon. At the end of October this competition brings together almost a thousand national and international runners. The 42-kilometre race runs through natural areas, starting and finishing at the port of Sant Antoni. There are two other formats of 21km and 10km respectively.

3 days of Trail Ibiza. This trial, which has been held for more than 6 years, puts to the test the stamina of its more than 500 participants, from both Spain and Europe. The demanding competition consists of a first day with a 10 km night race, a second day with an ultra 85 km trail test, with marathon and half marathon options, and a third day with a 10 km race. You can see the dates and information about the 2019 event by clicking here. 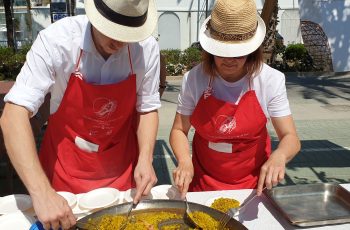 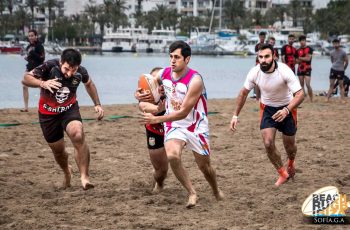 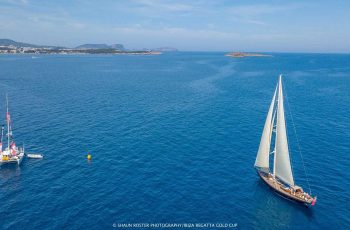 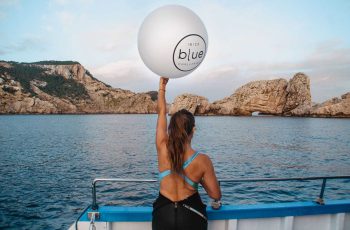