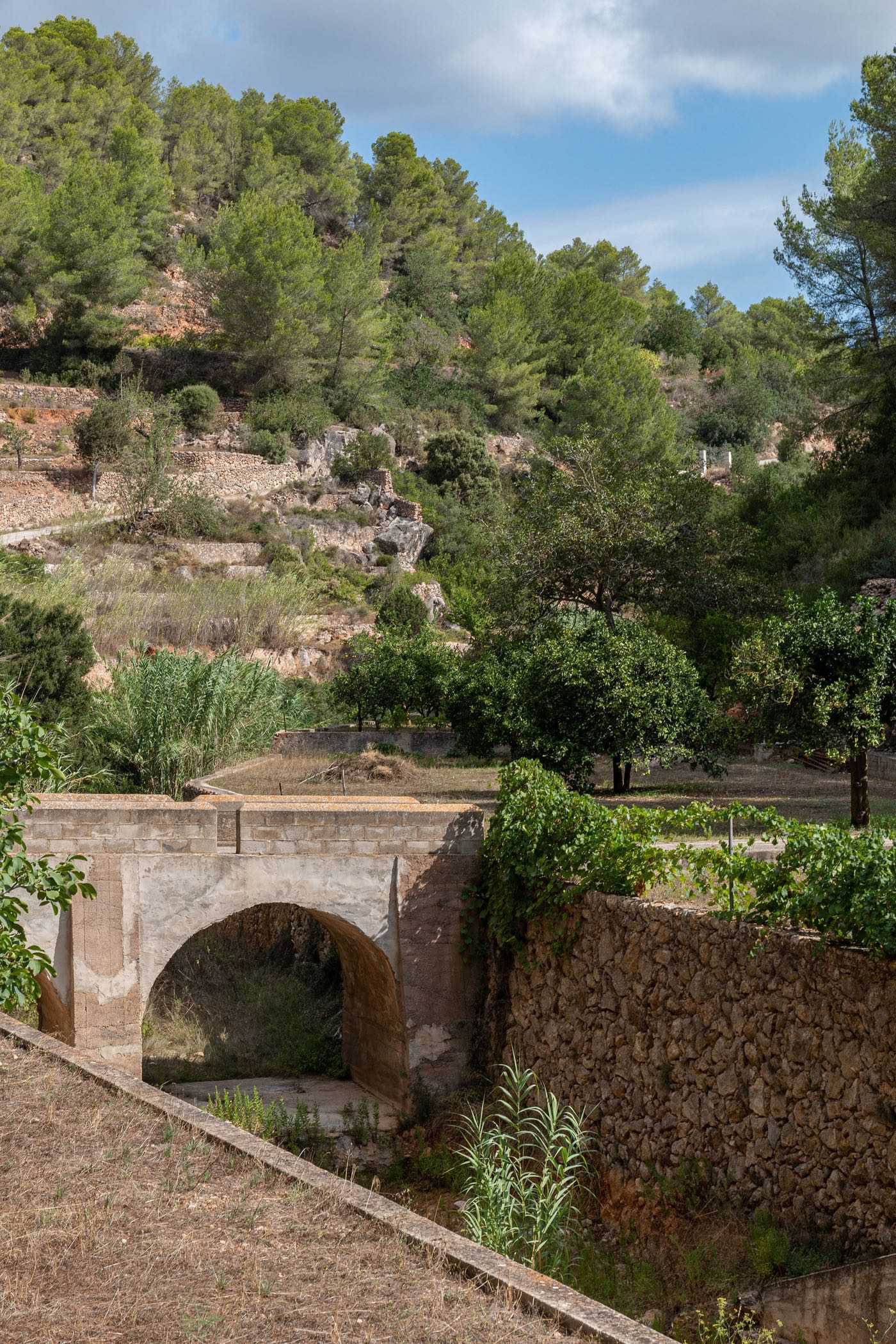 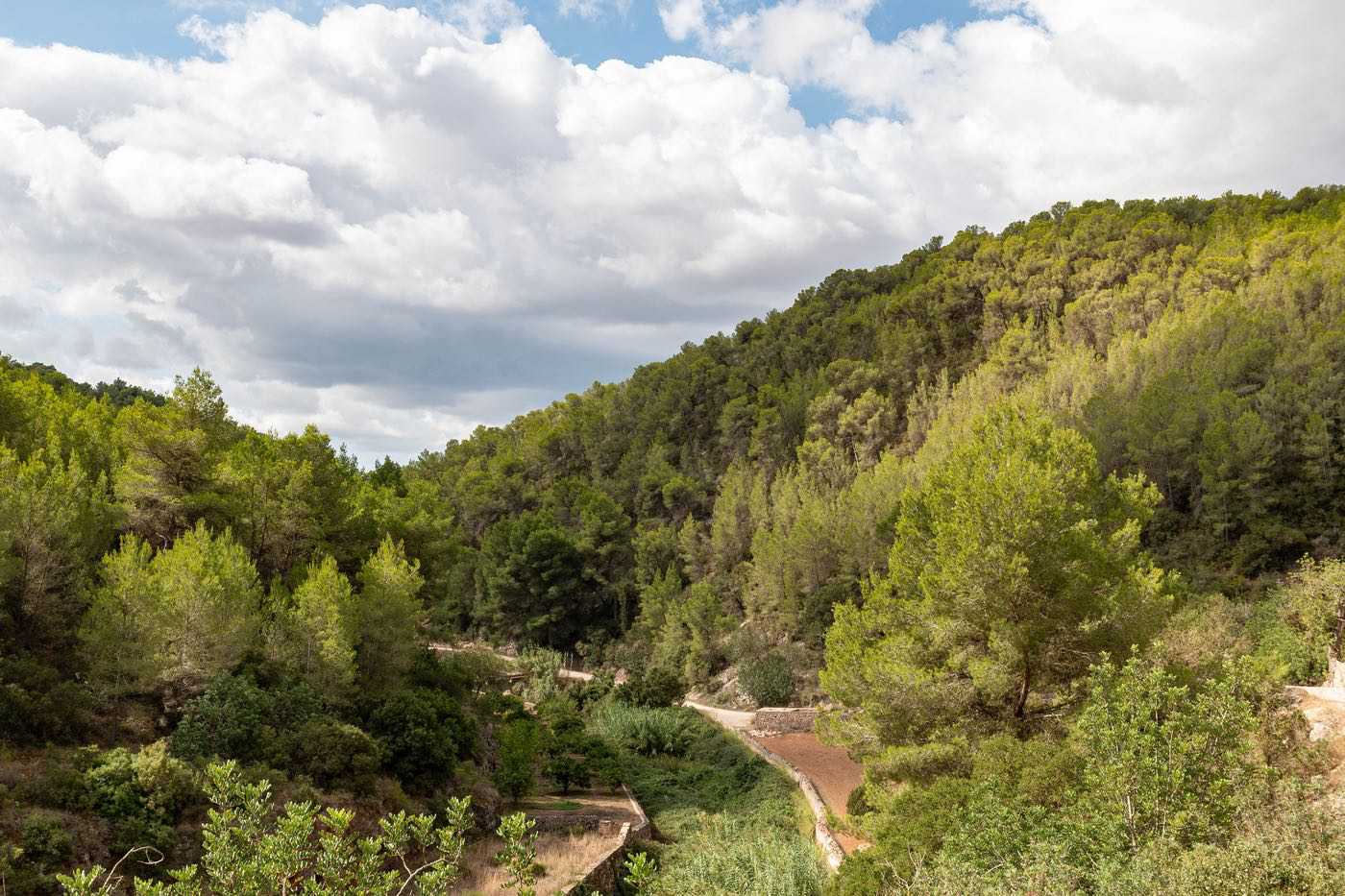 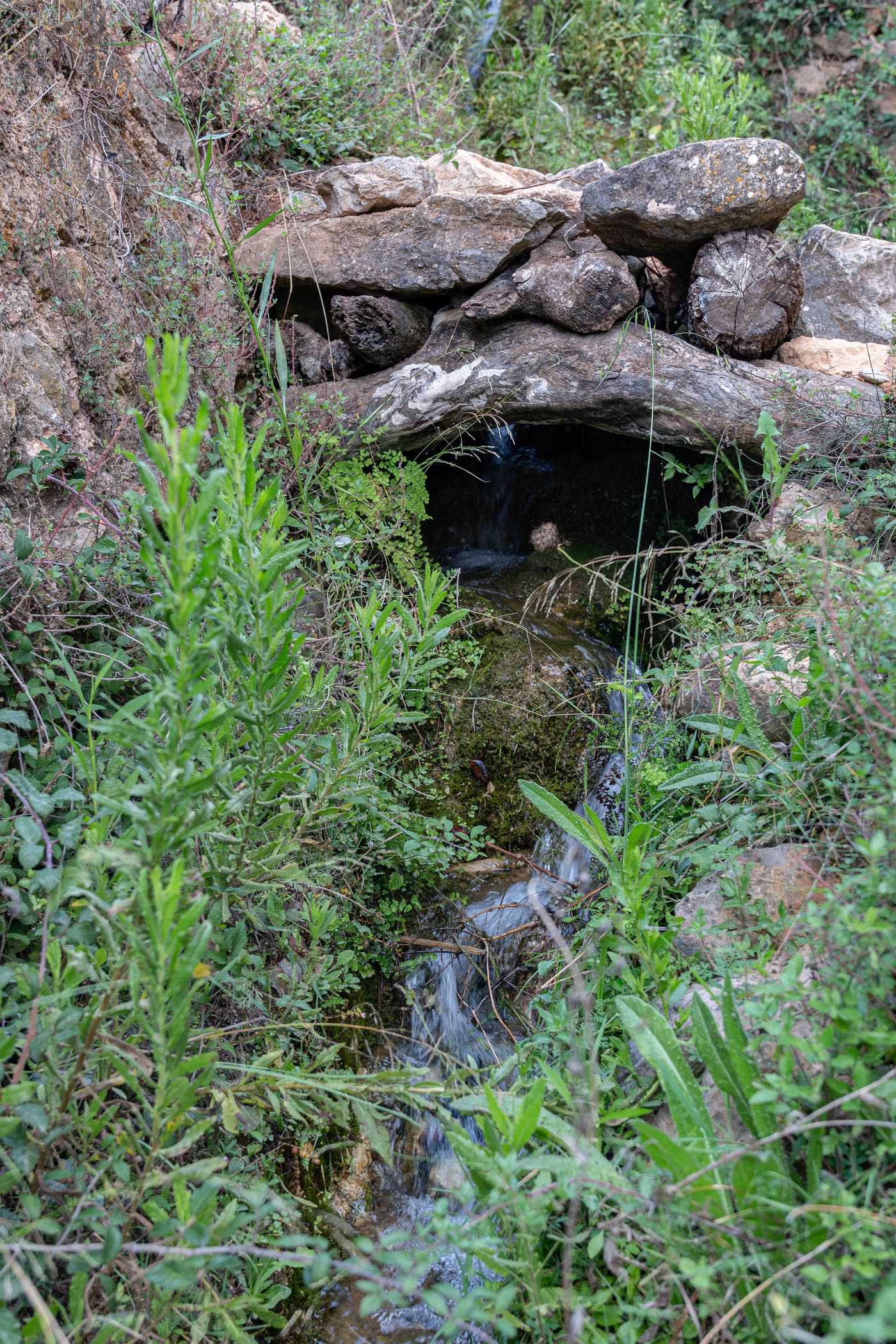 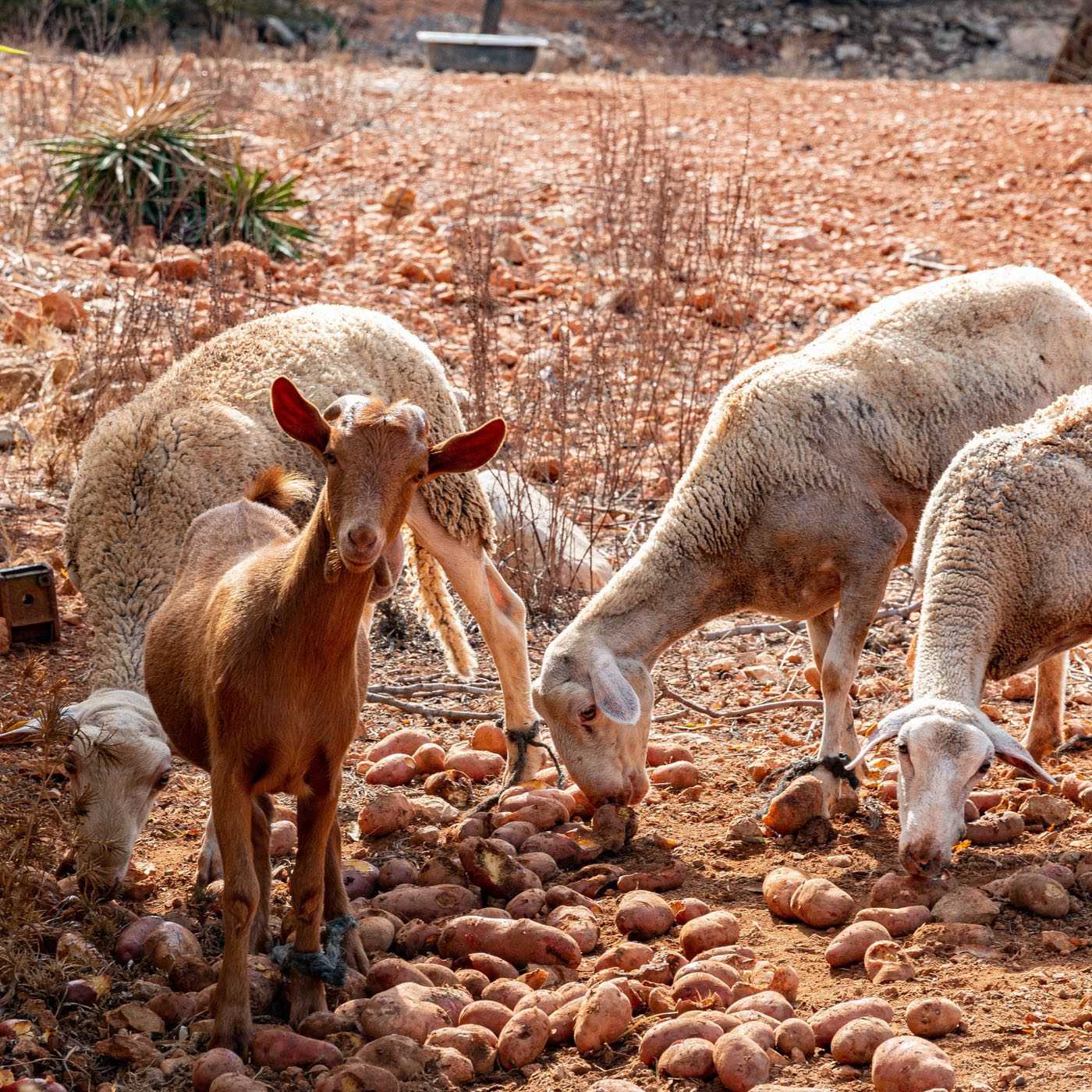 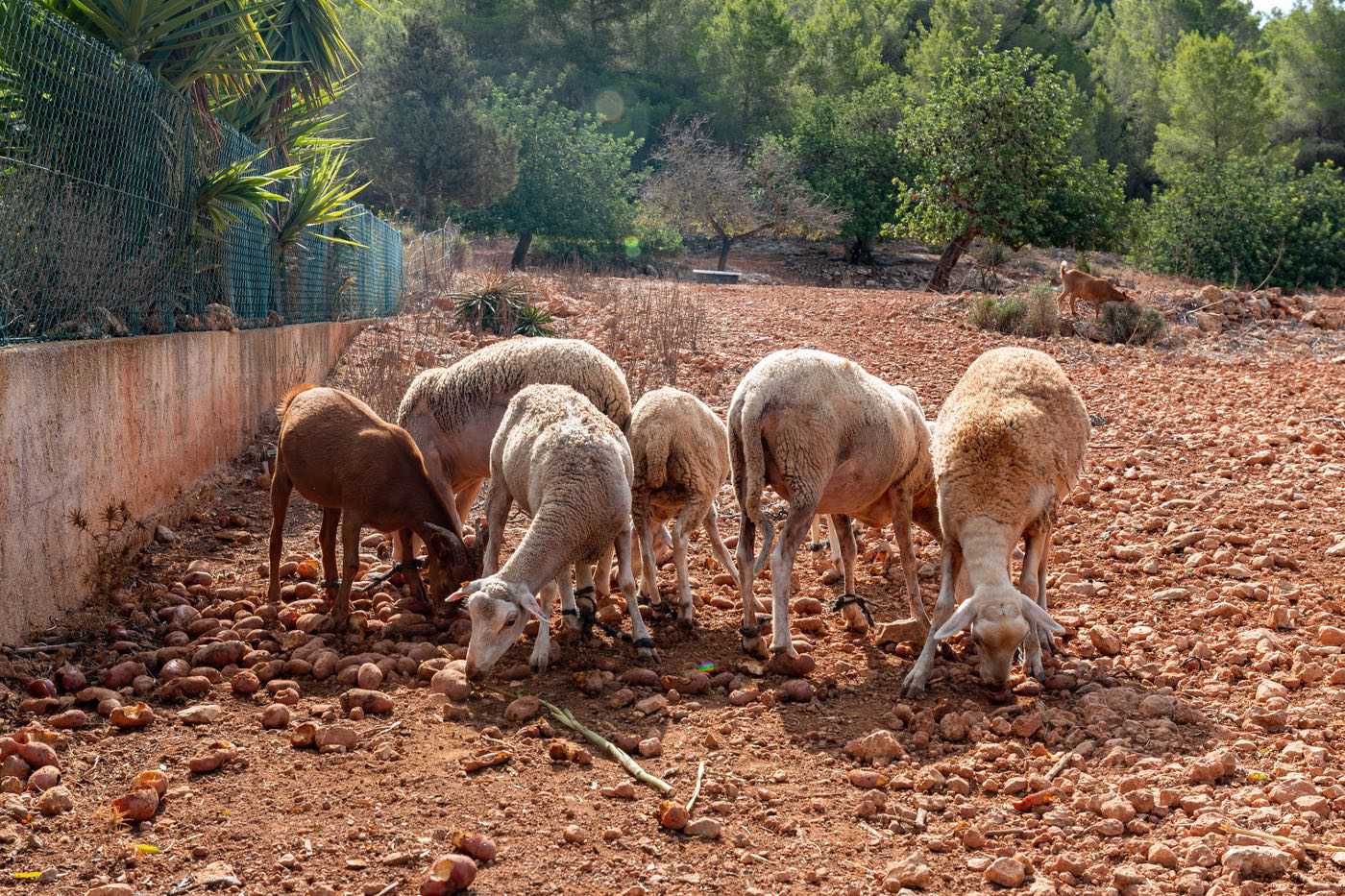 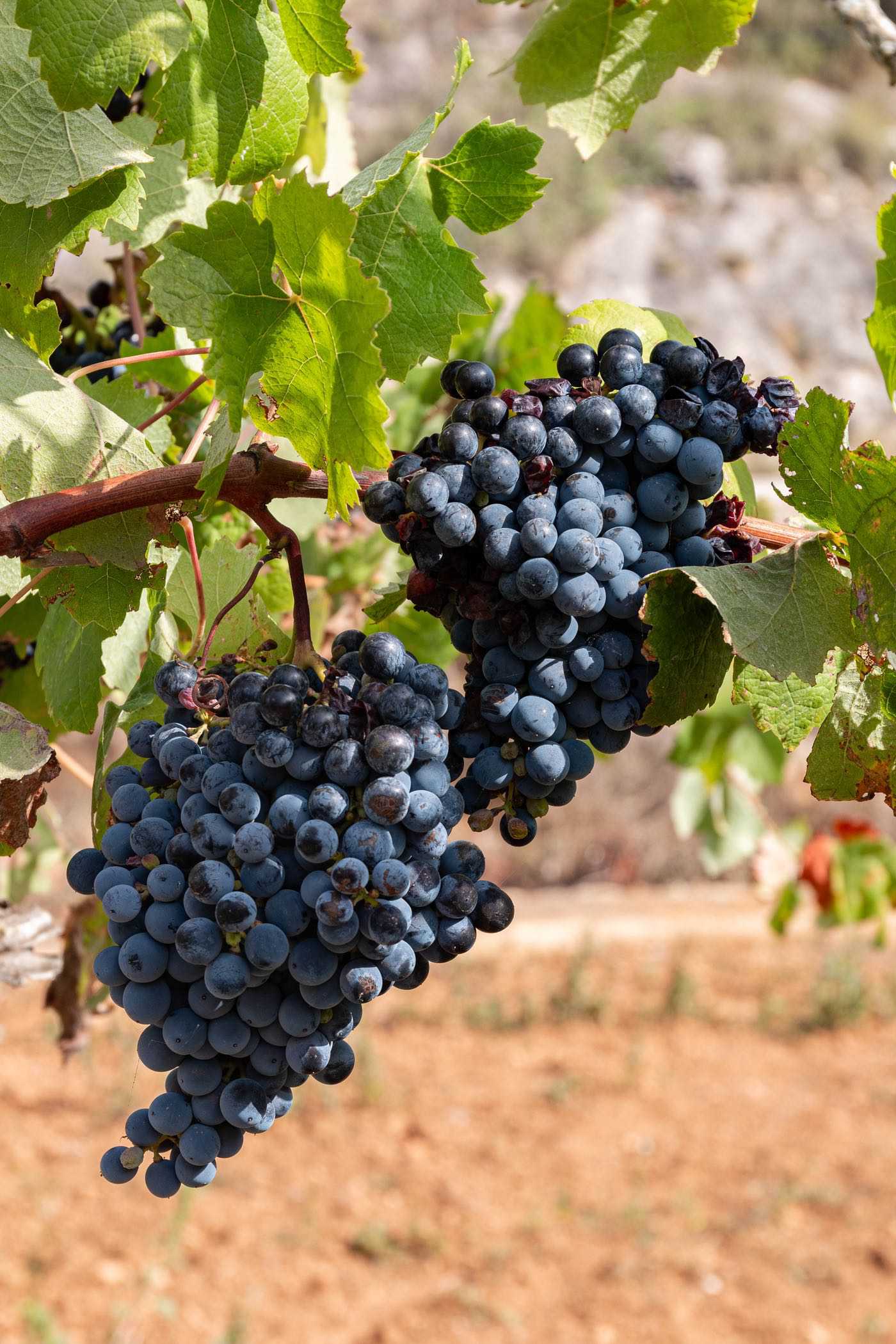 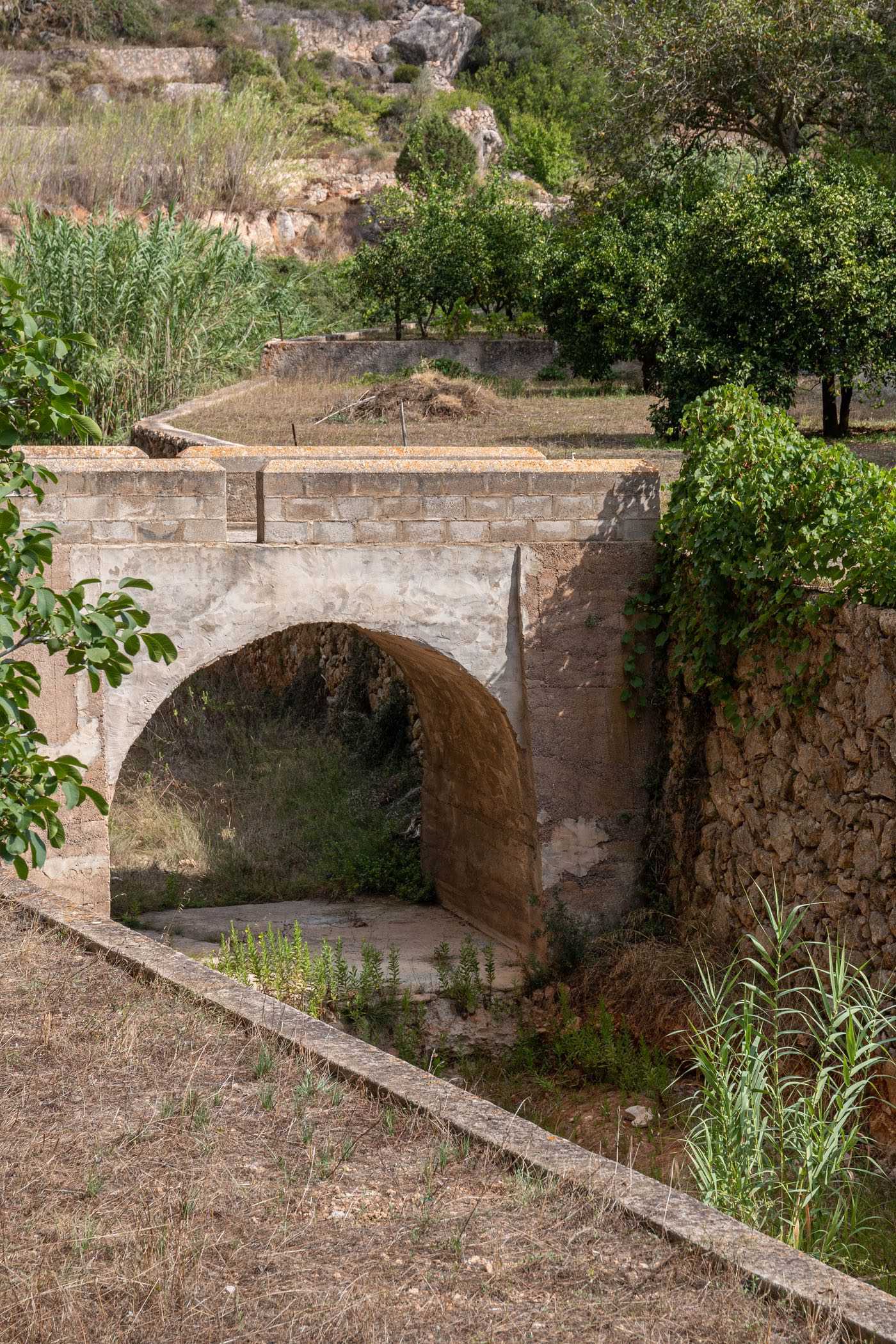 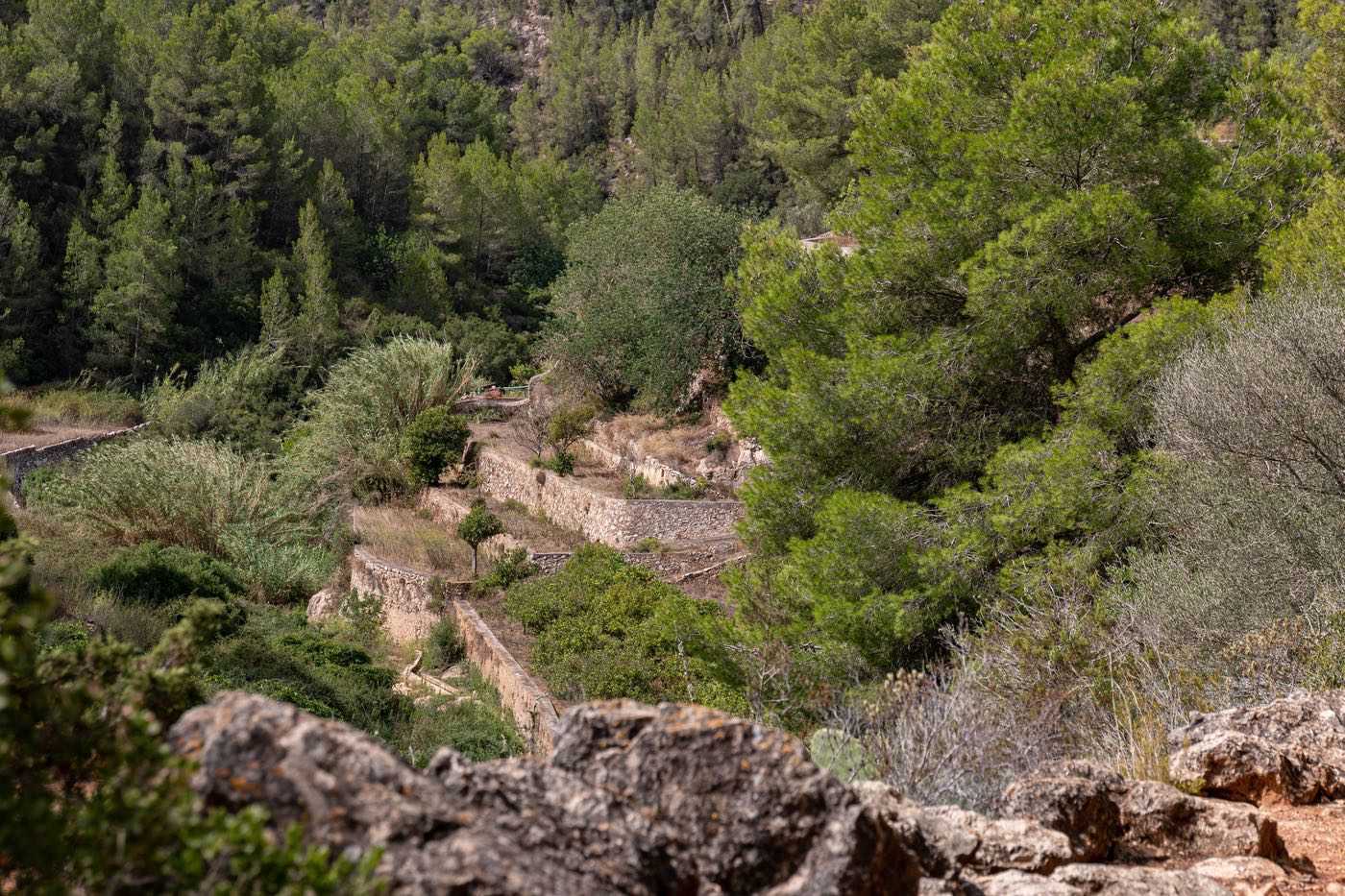 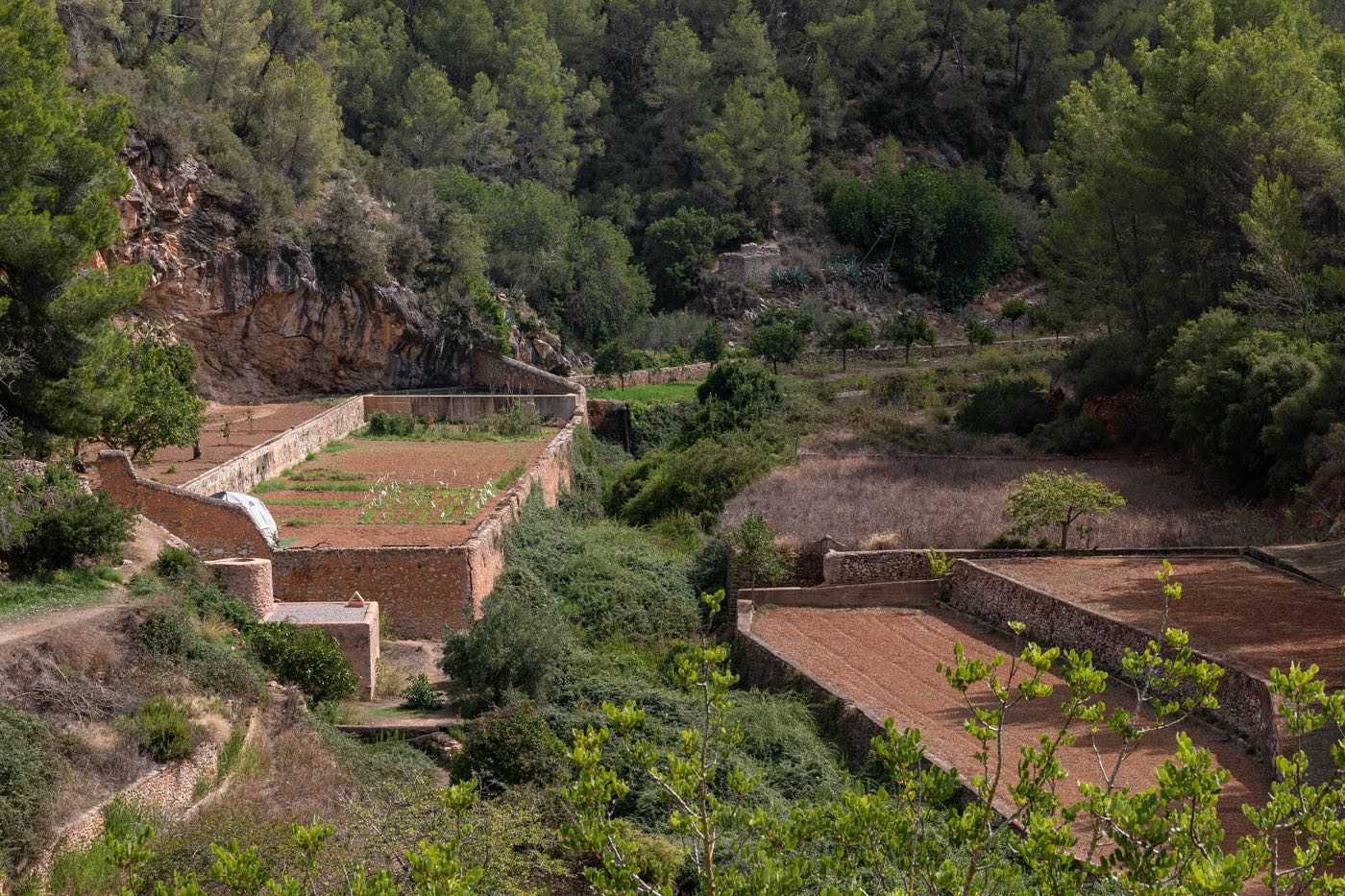 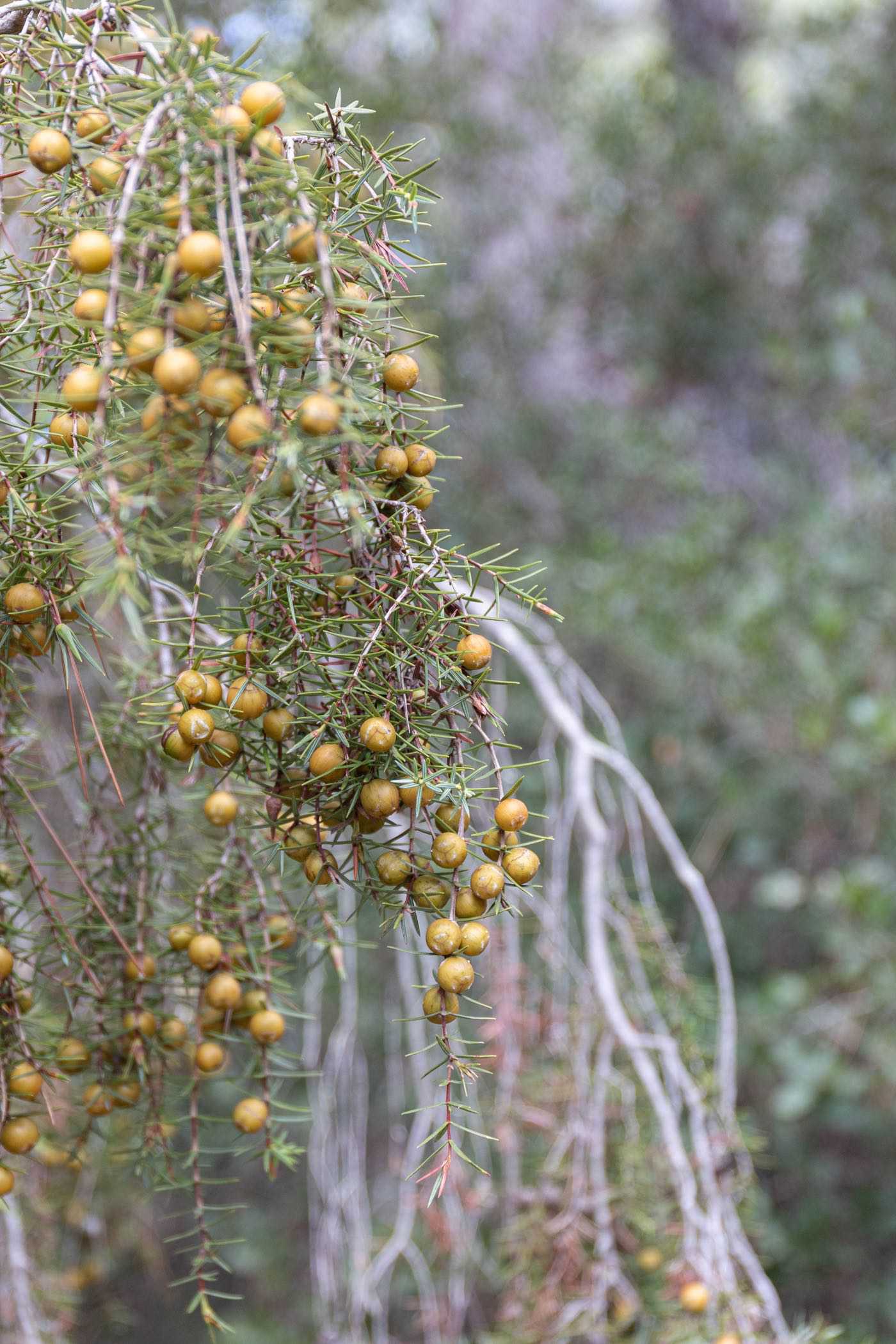 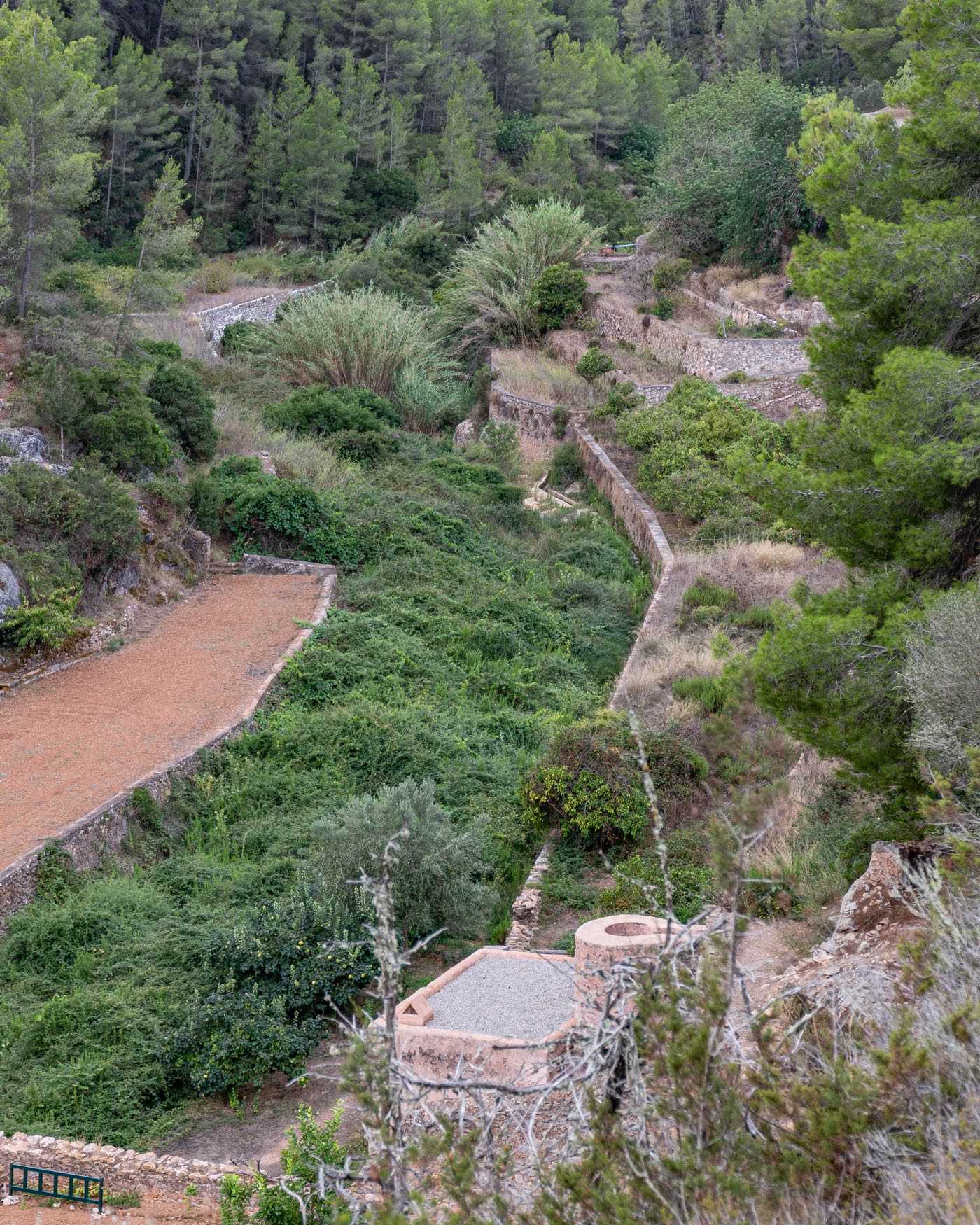 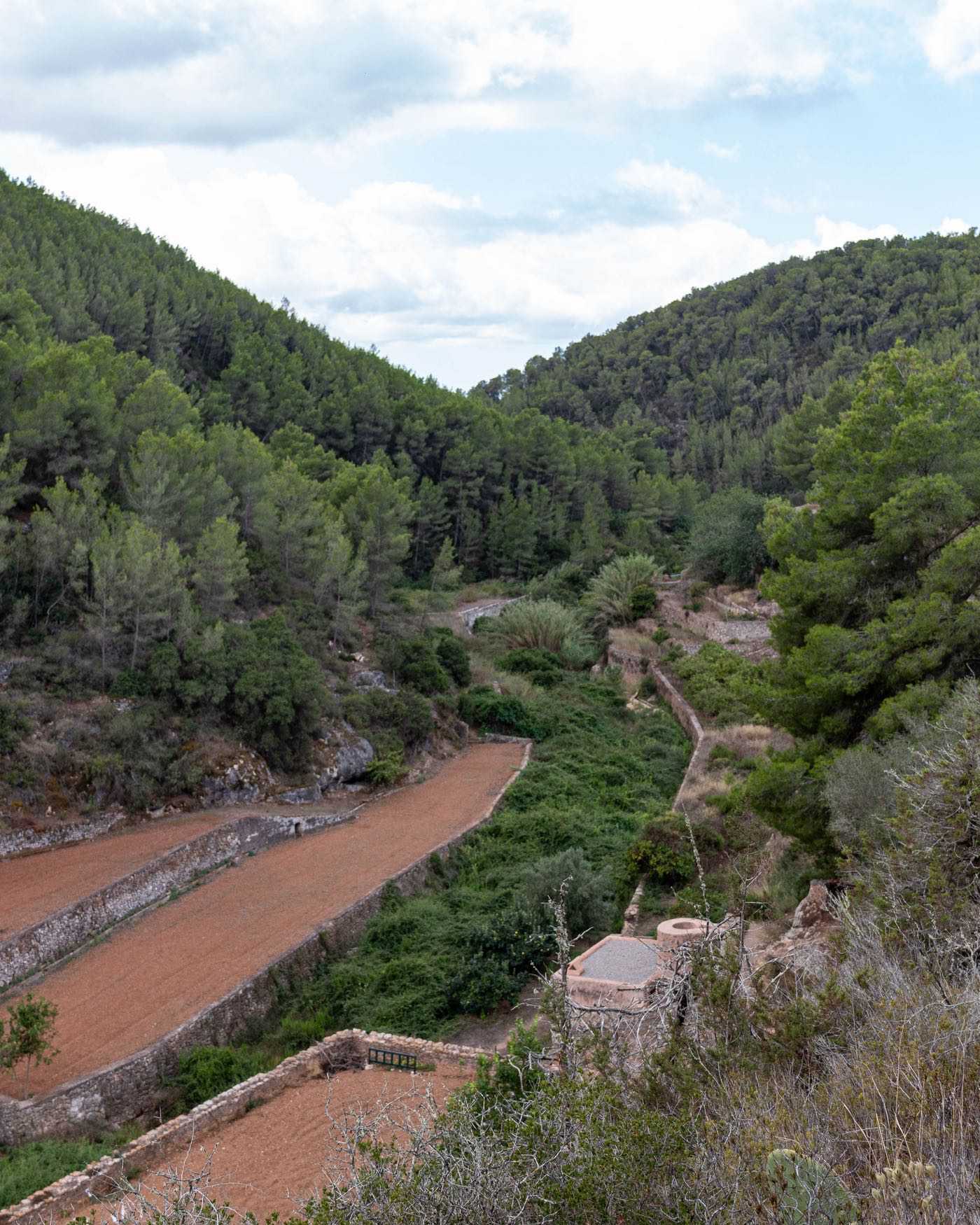 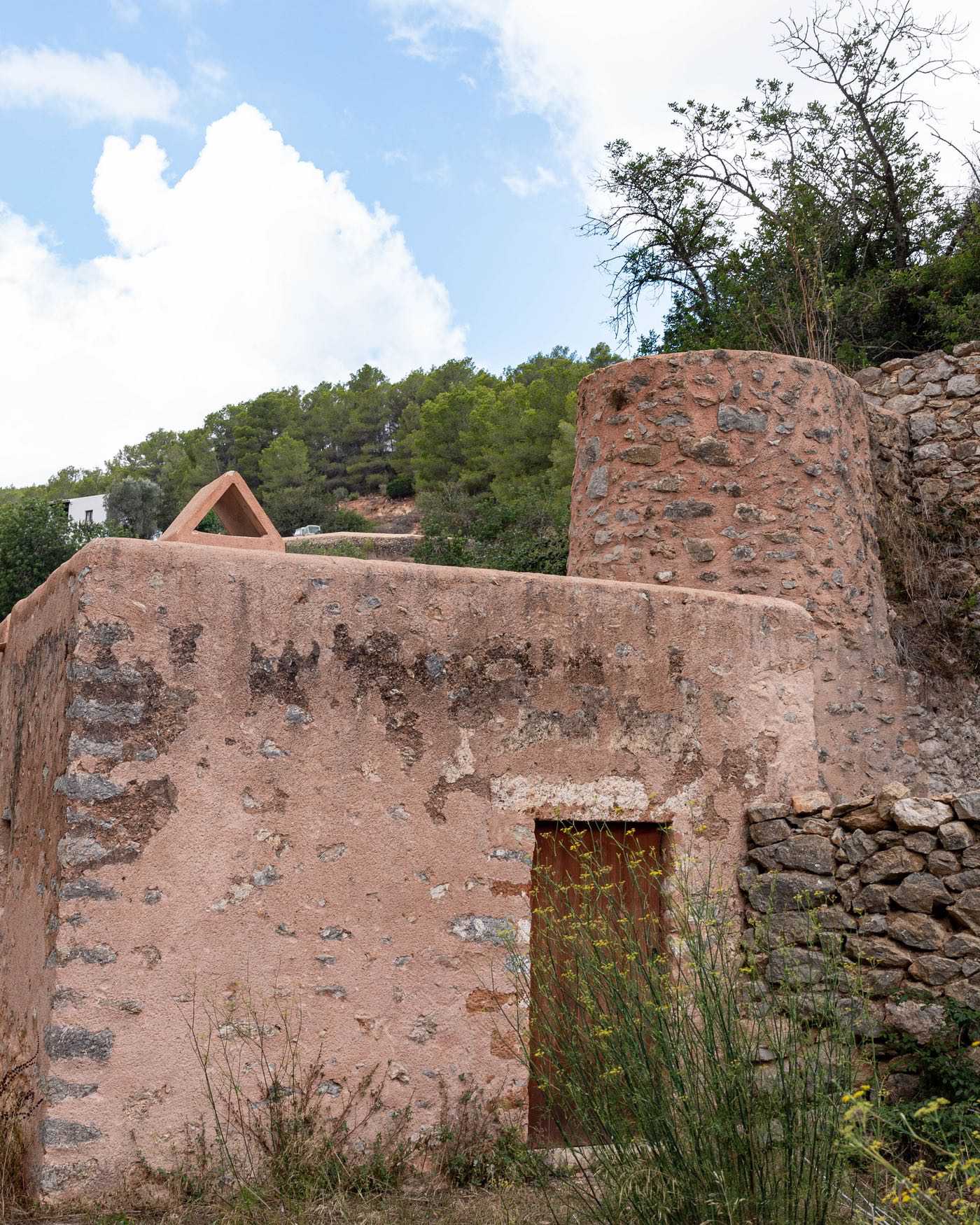 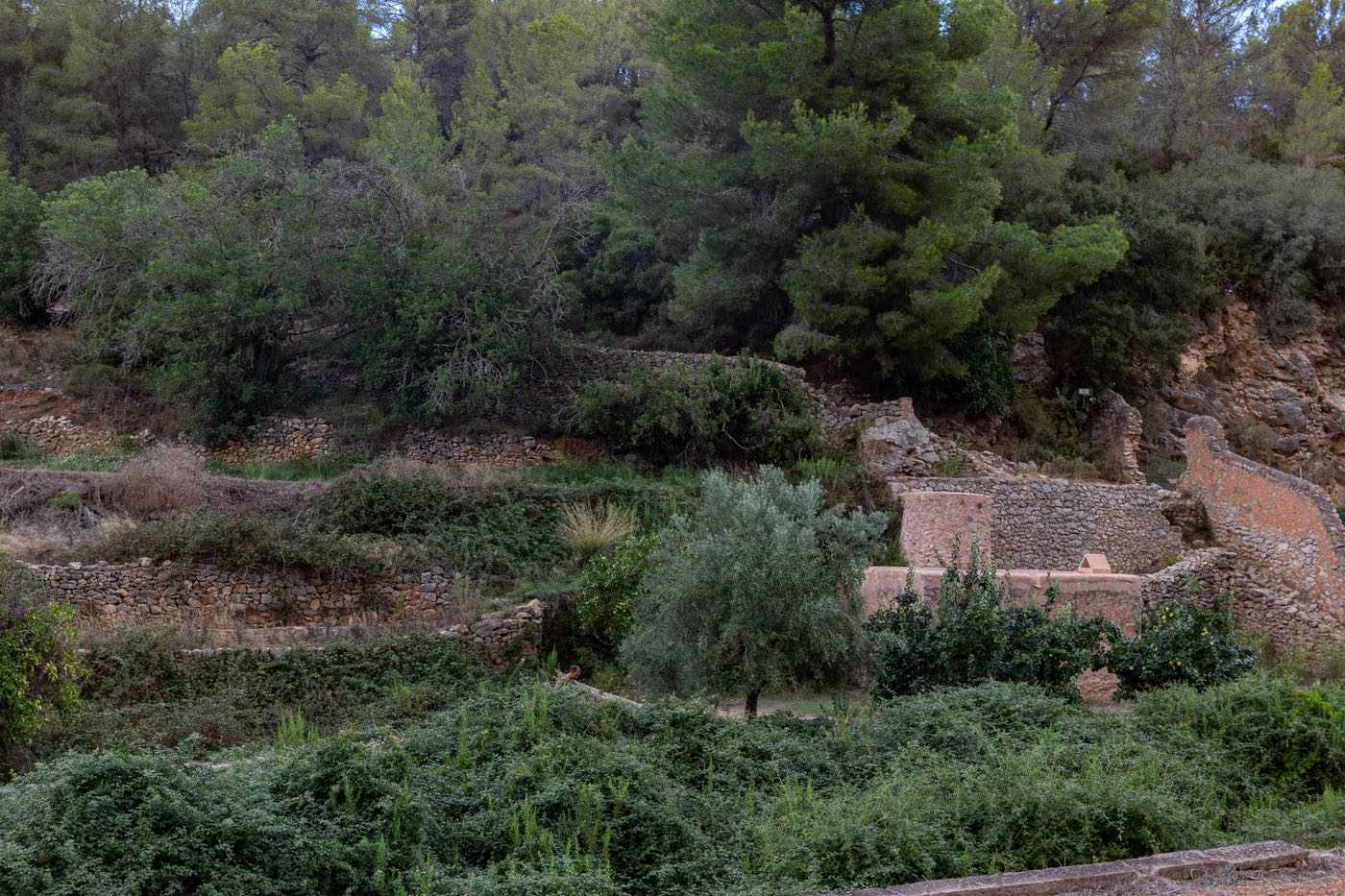 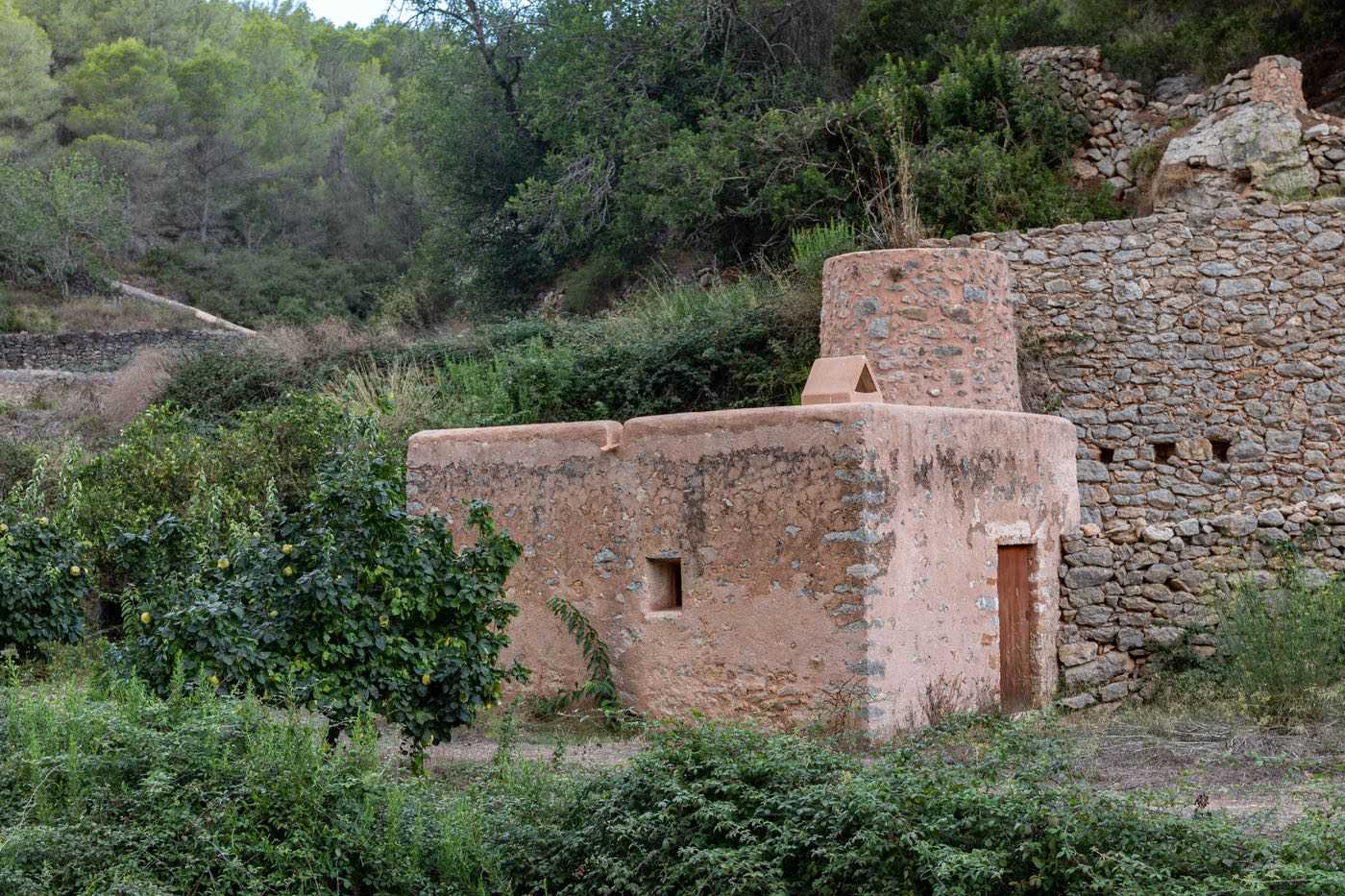 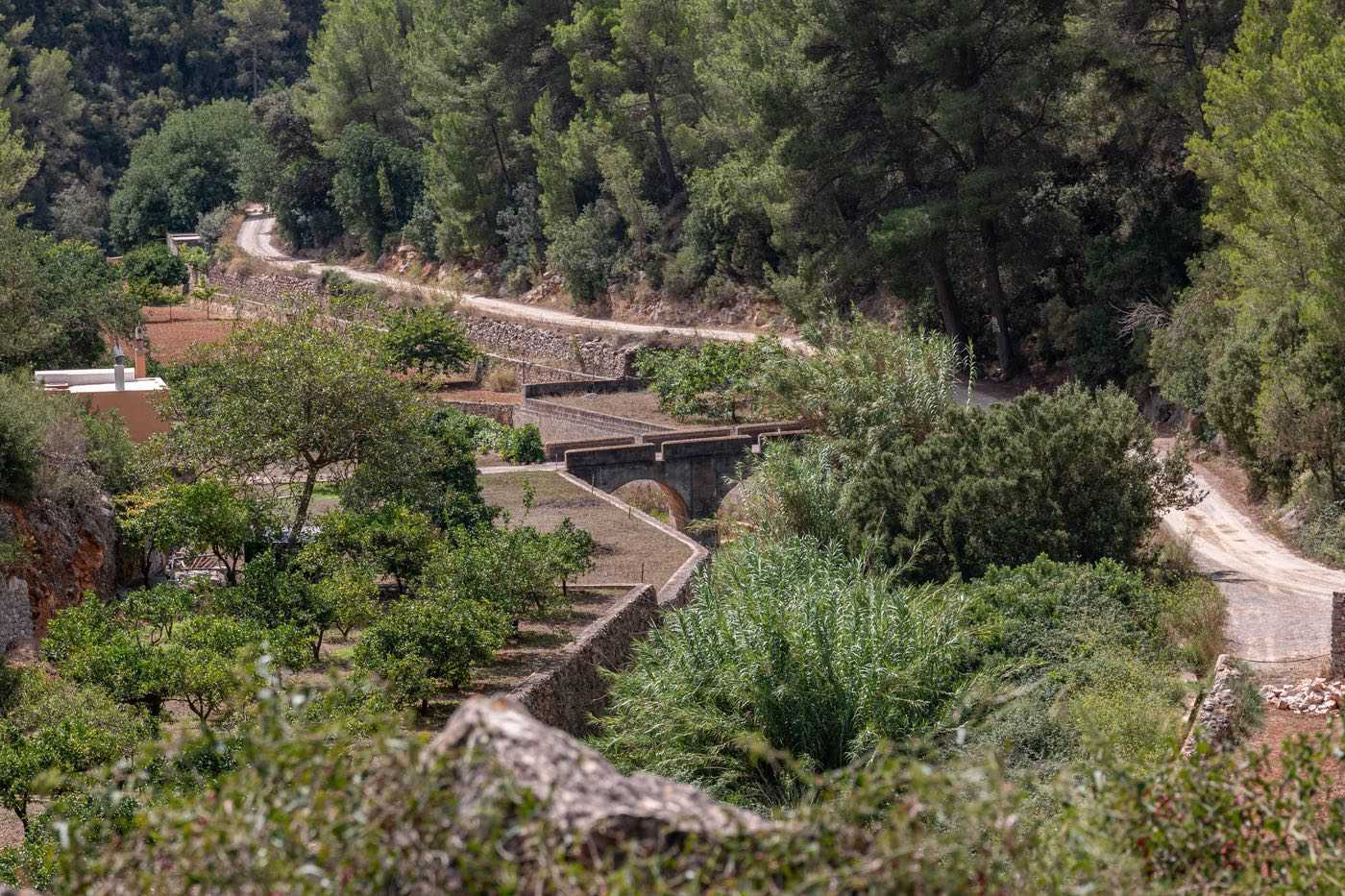 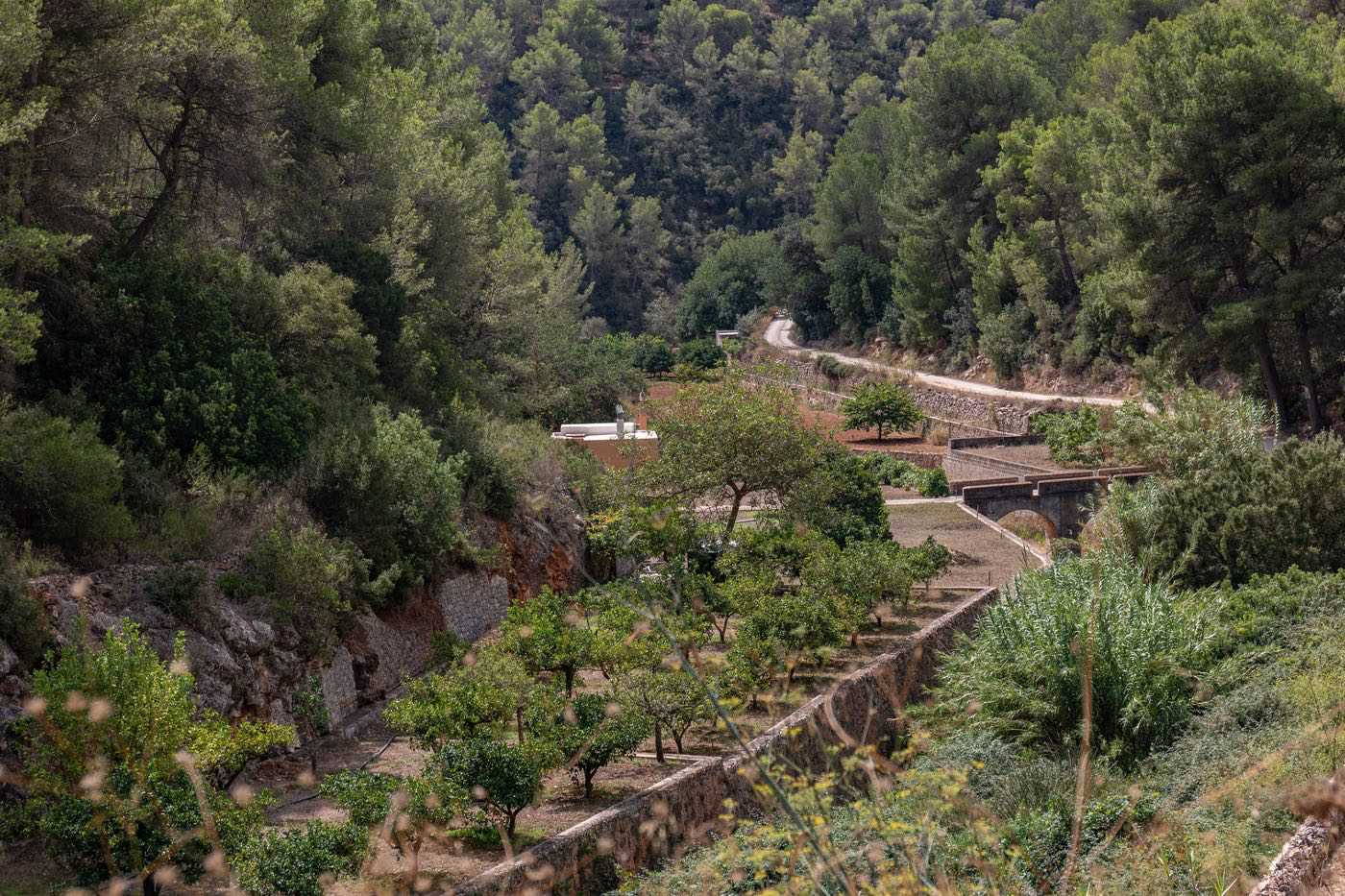 /
Home What to do? Places of interest Es Broll

For lovers of the countryside and history, Es Broll is a must. This small valley located in the Buscastell area is a living testimony to the irrigation technique inherited from the Moors. The stream is fed by the Es Broll spring, one of the island’s most important aquifers. Its course is dotted by a series of canals, pools and floodgates, which provide continuous irrigation to the agricultural plots which were built with the help of stone walls in the form of terraces. The ingenuity and wisdom of the ancient settlers has been passed down from generation to generation and today it forms one of the most beautiful landscapes to behold. During the rainy season, it is quite a spectacle to see the water overflowing from the canals and inundating one of the most fertile and humid parts of the region.

Places of interest
The Pla de Corona, along with the Pla de Sant Mateu, is one of the two of the great agricultural plains of the municipality.

Places of interest
Once located at an uninhabited end of the bay, the Ses Coves Blanques Lighthouse is now part of the urban fabric of Sant Antoni.