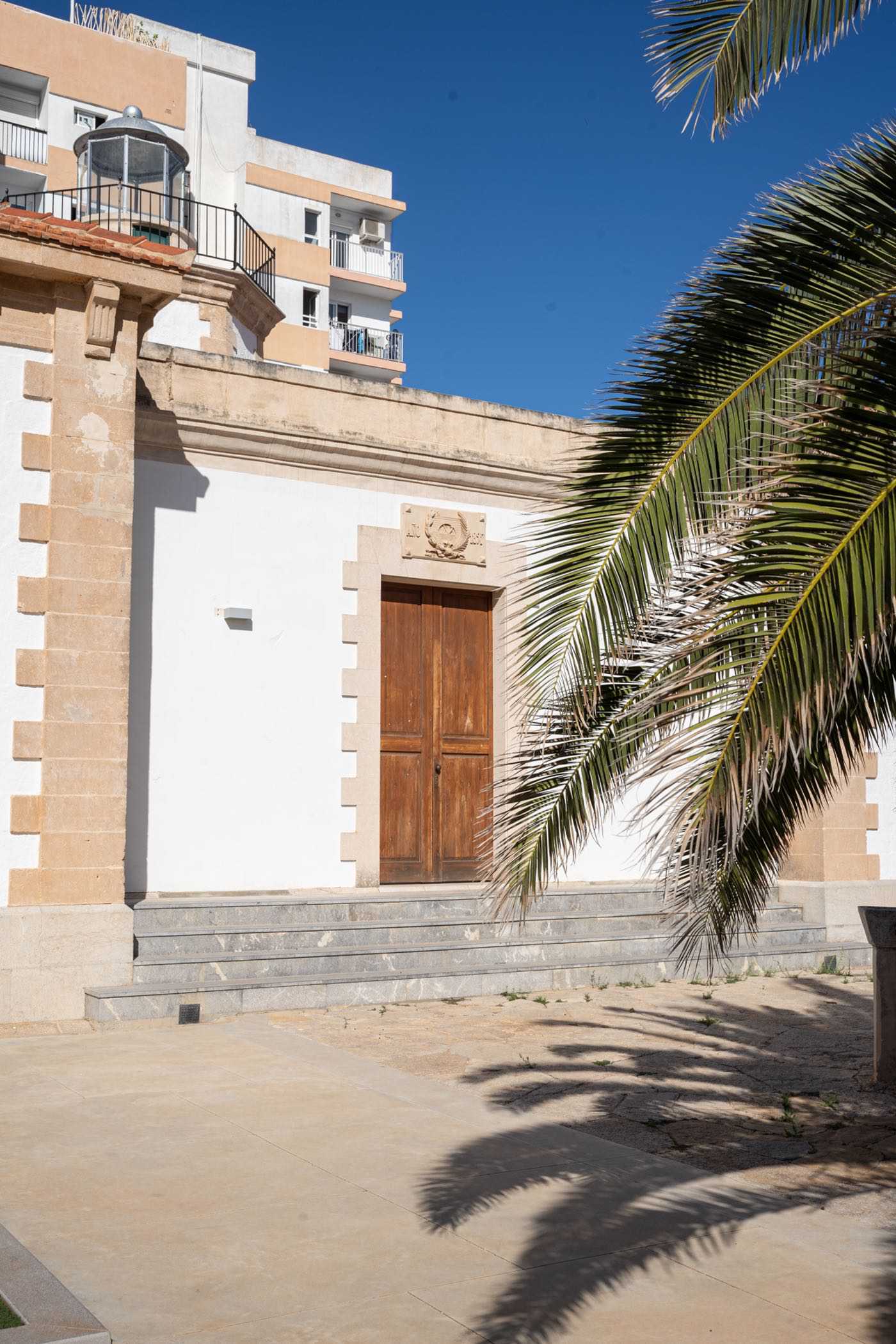 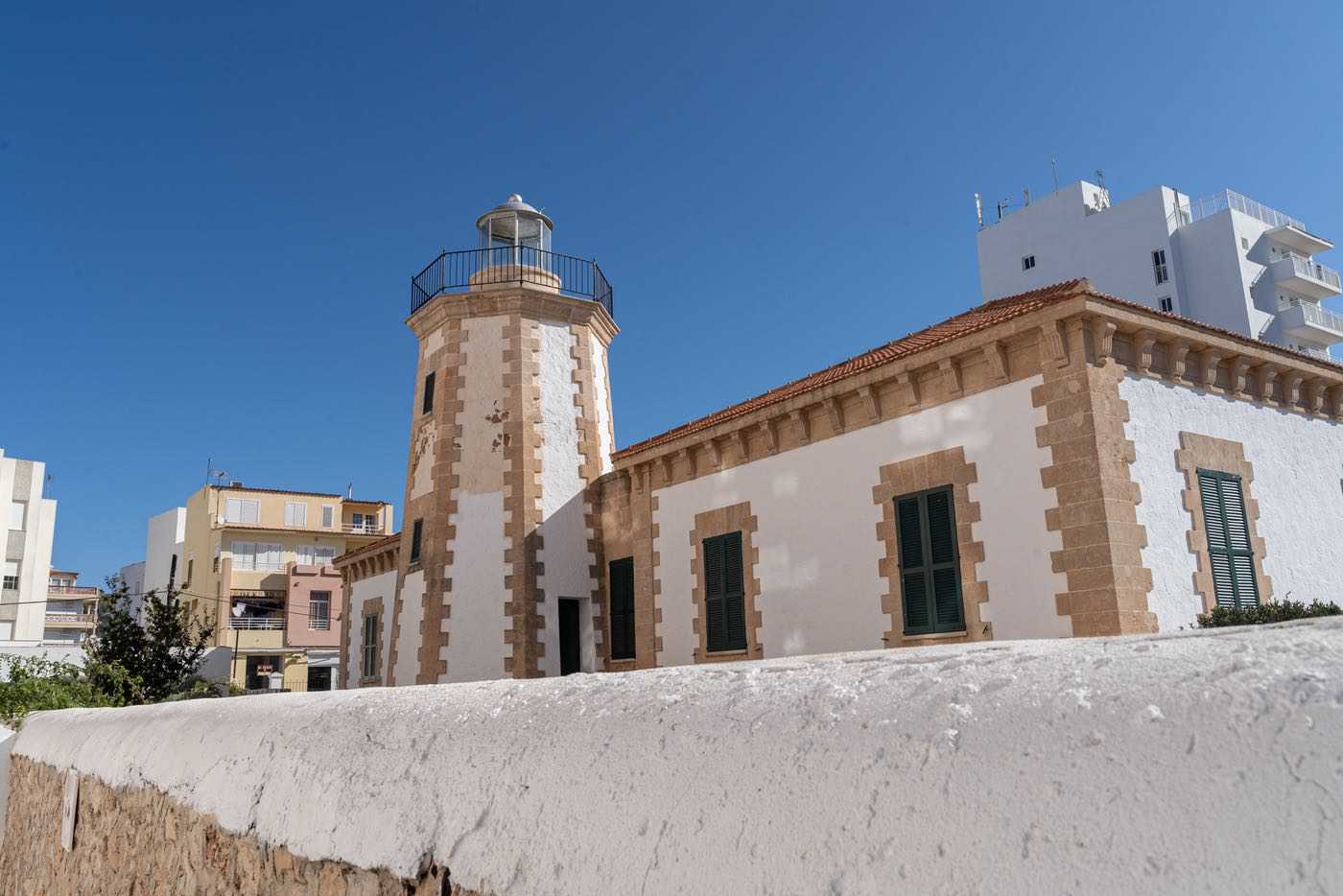 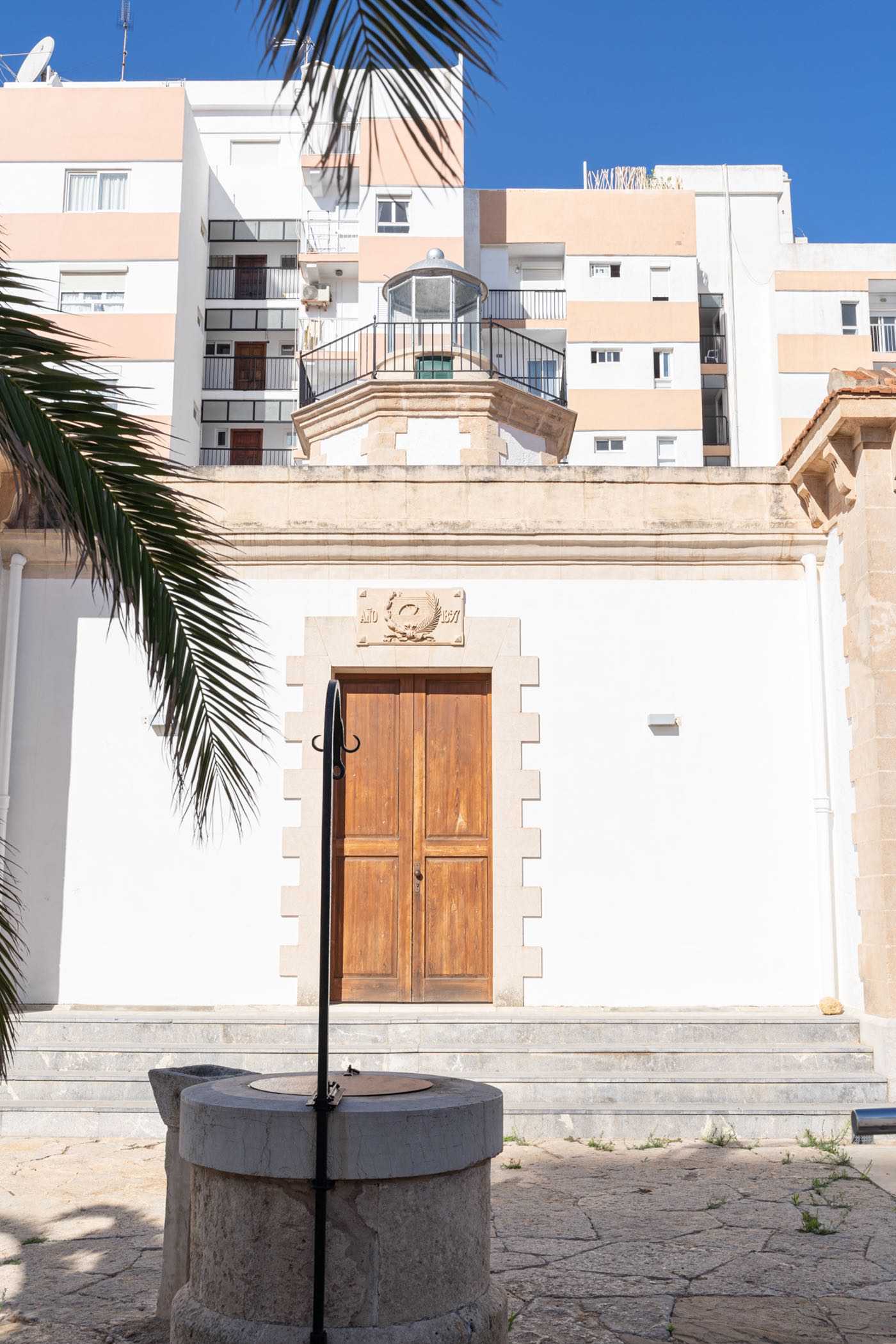 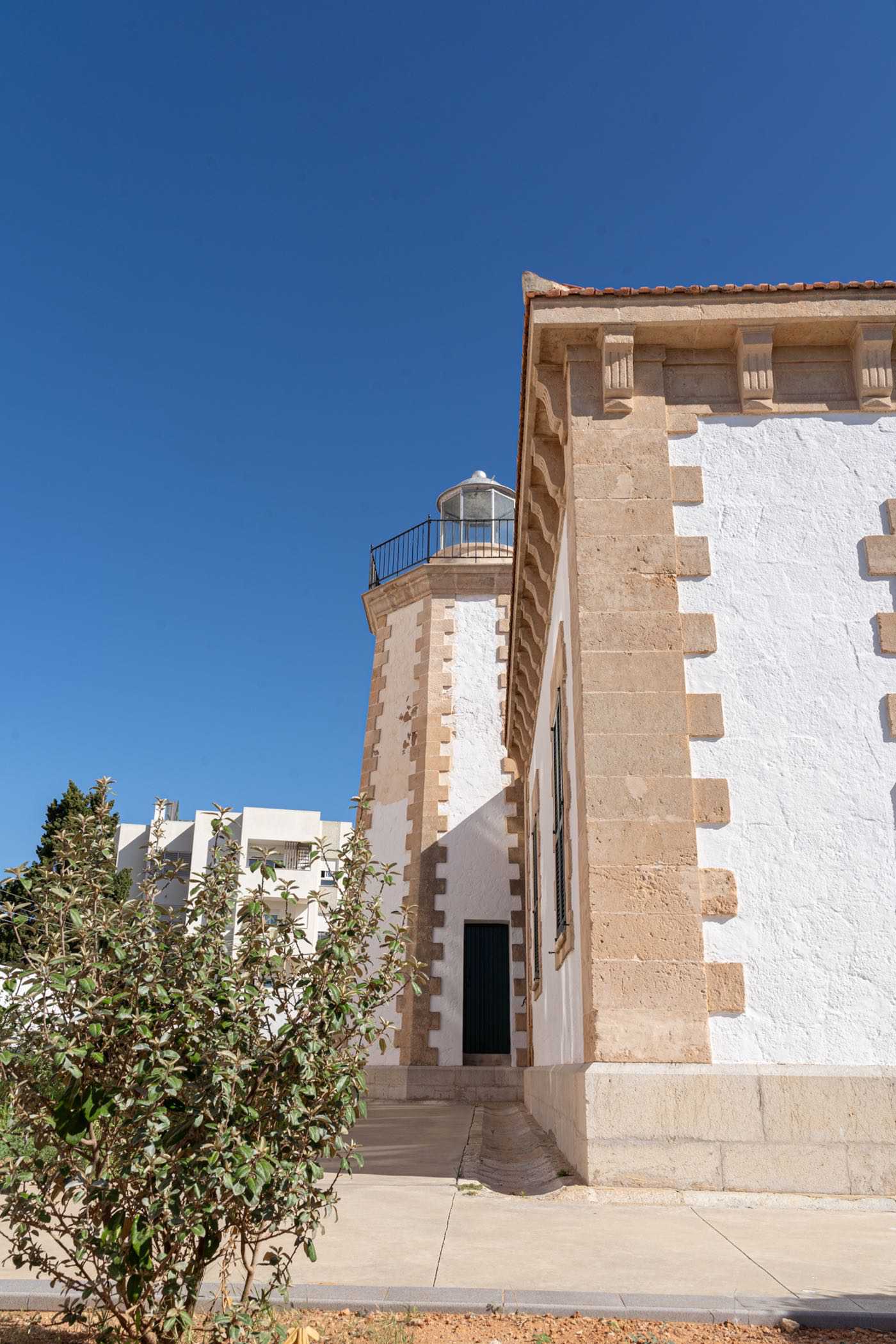 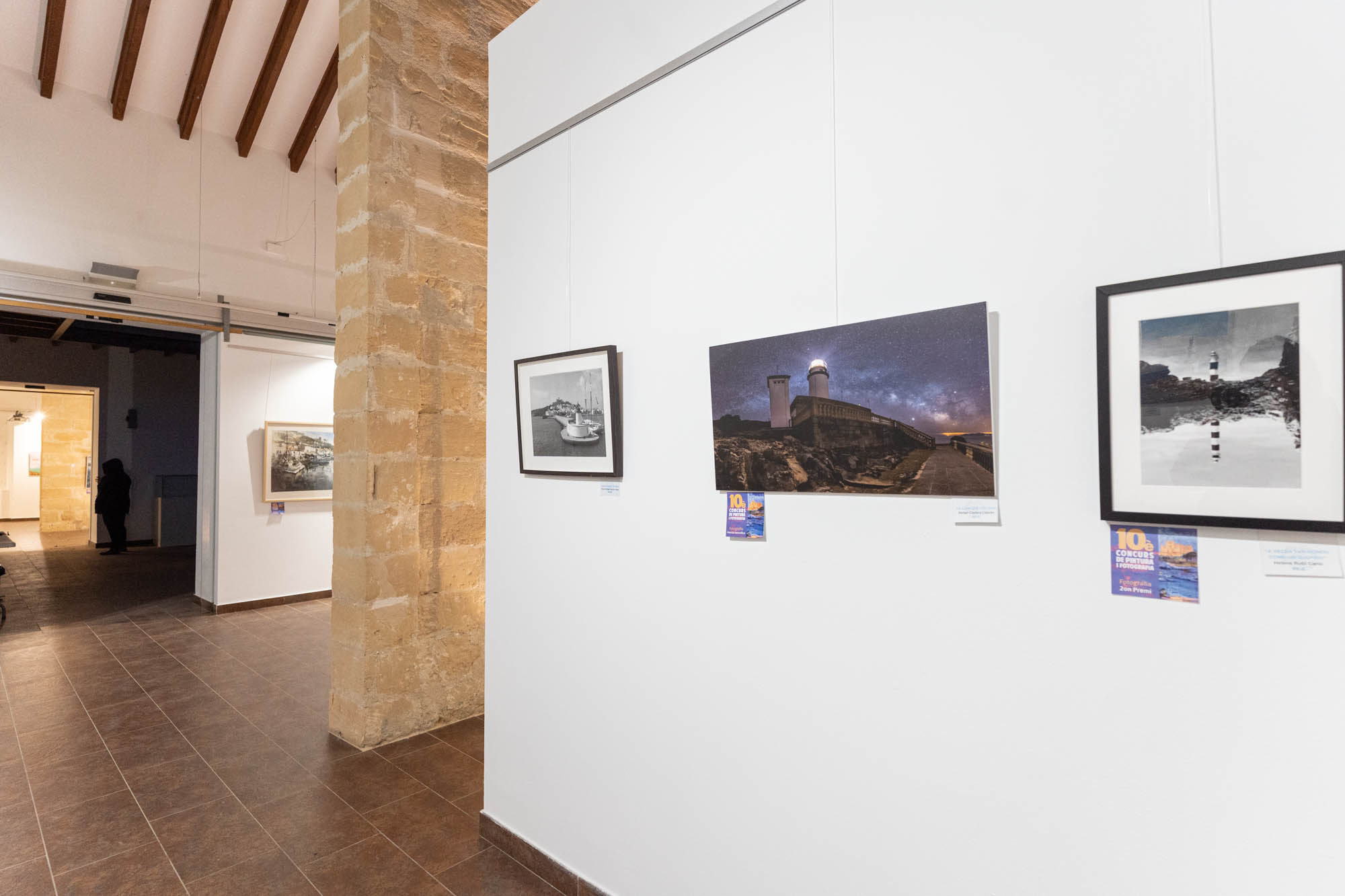 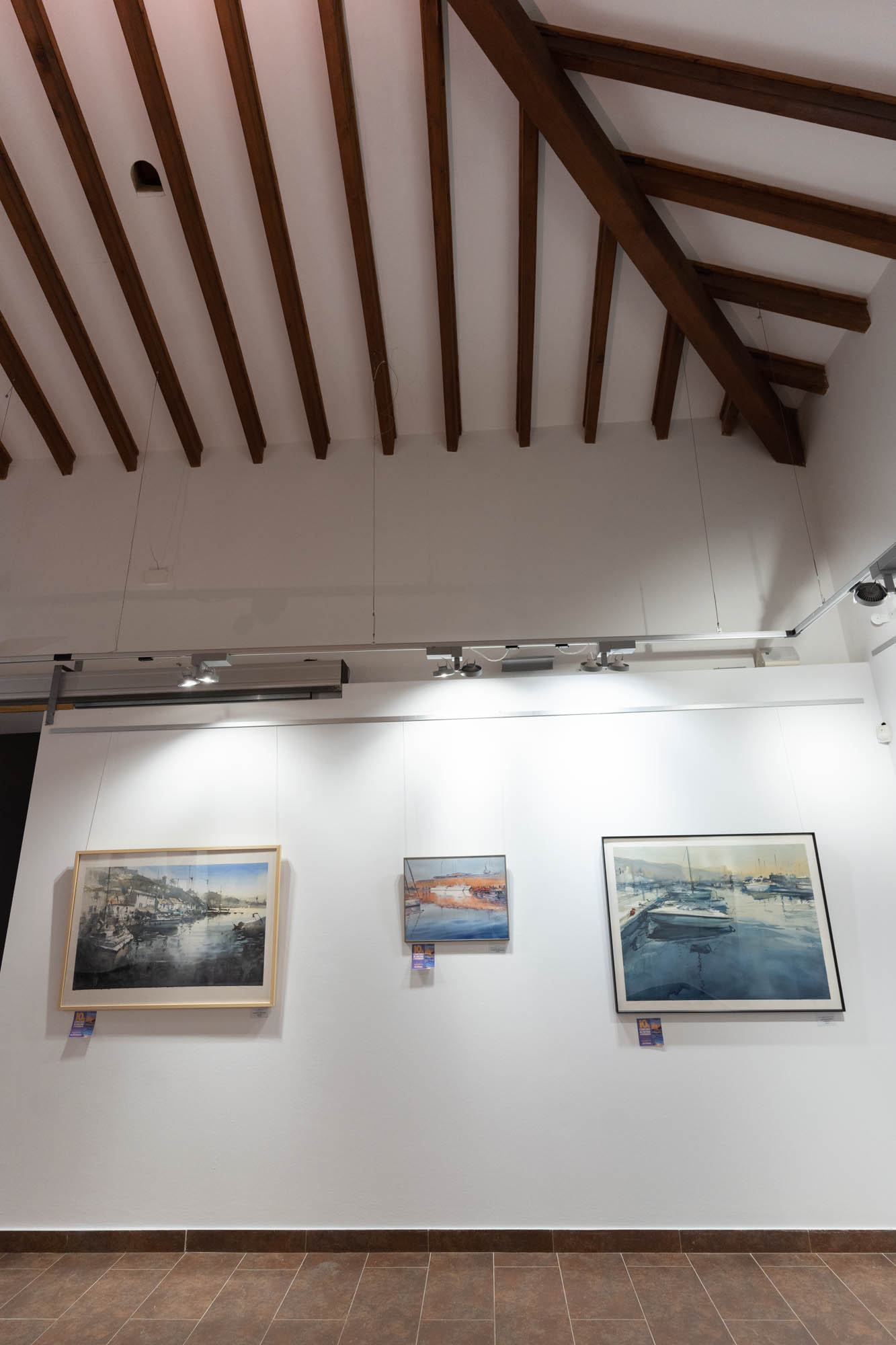 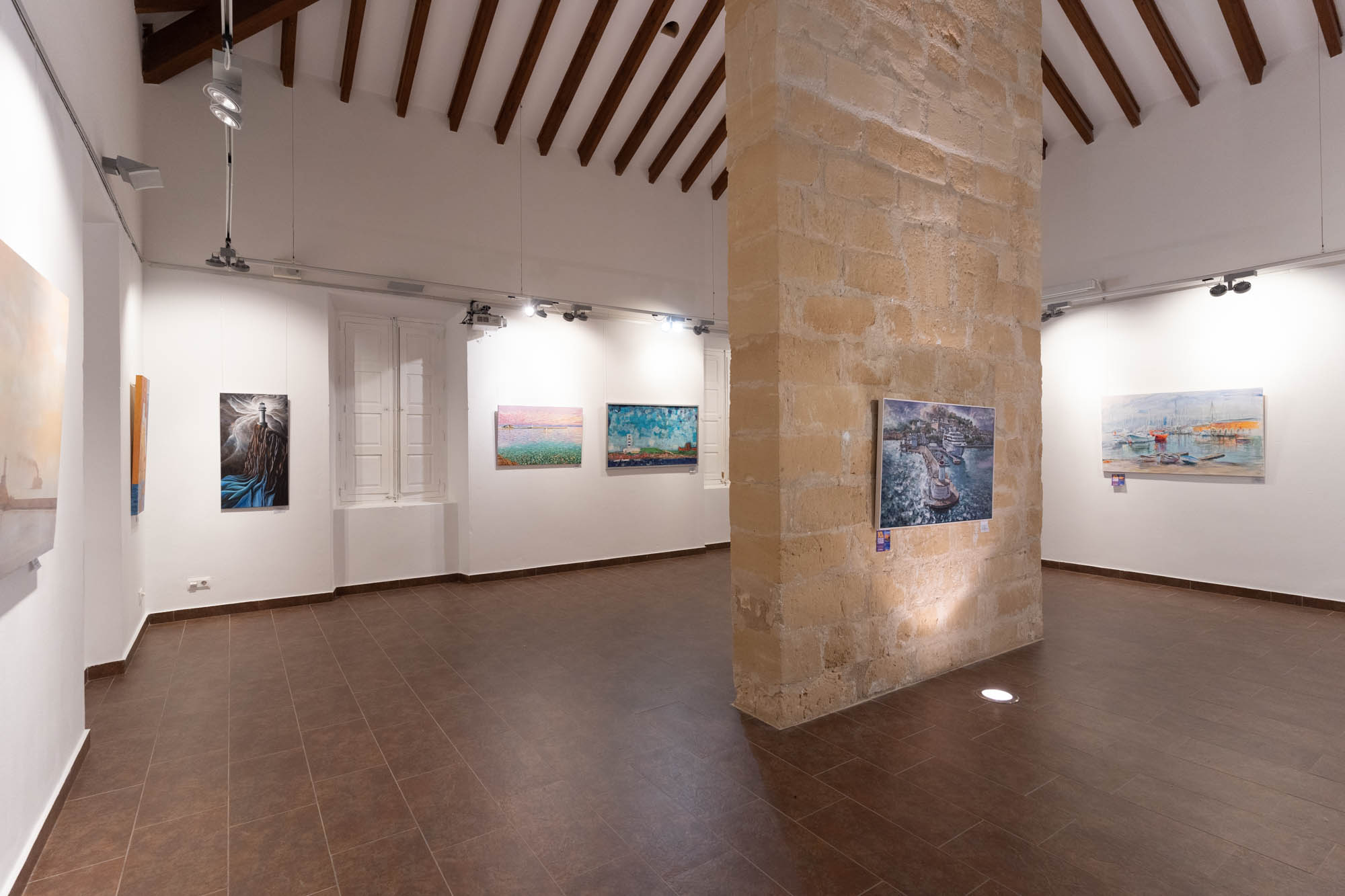 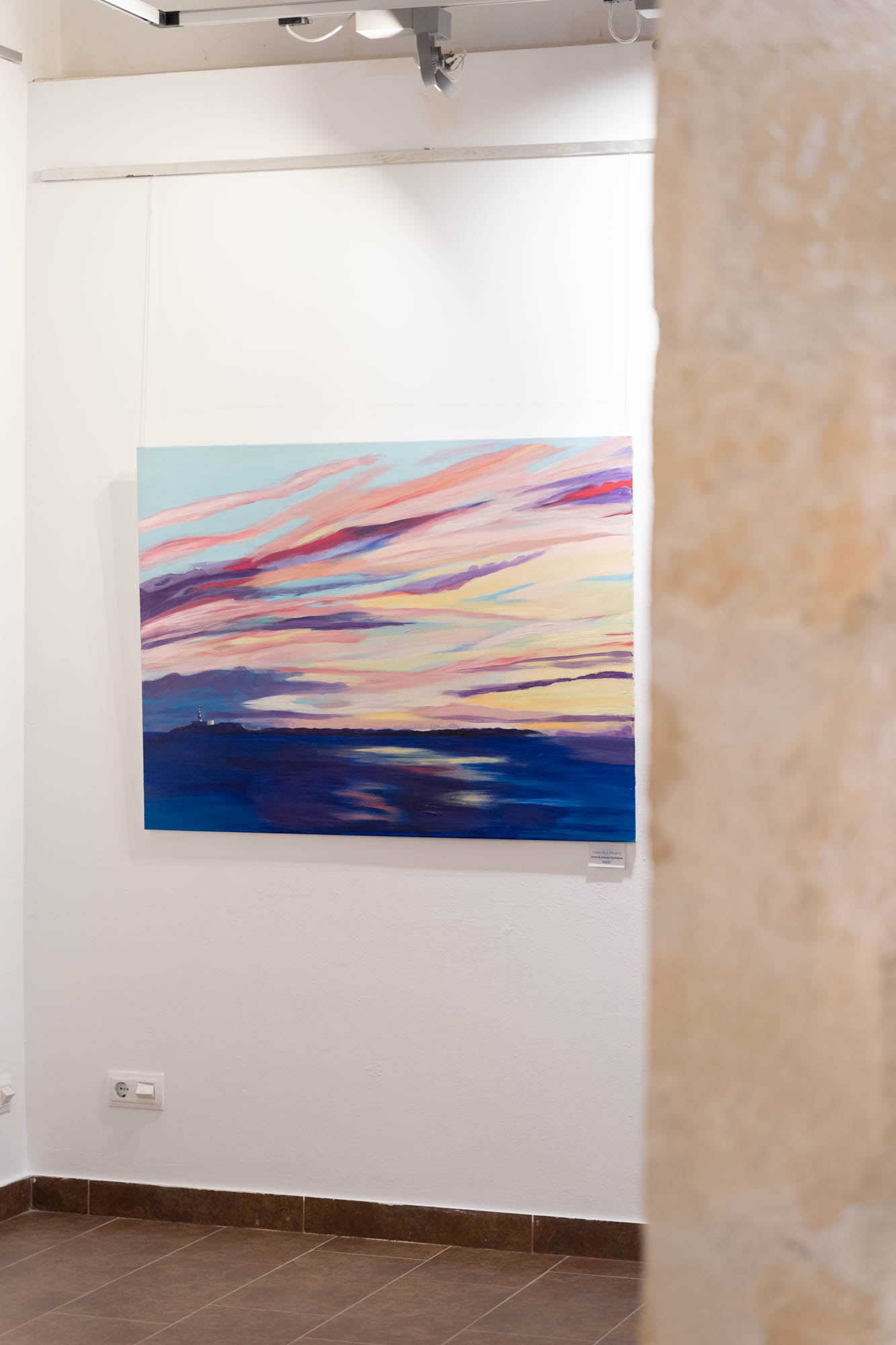 /
Home What to do? Places of interest Ses Coves Blanques Lighthouse

Once located at an uninhabited end of the bay, the Ses Coves Blanques Lighthouse is now part of the urban fabric of Sant Antoni. It is easily reached from the promenade itself, following the footpath that starts at the foot of the harbour breakwater. Inaugurated in 1897, the lighthouse suffered all kinds of vicissitudes and in 1963 it ceased to function as such.

In 2010, after it was ceded to the municipality, the town council reopened it, after a thorough refurbishment, and fitted it out as a socio-cultural centre that includes an exhibition hall and the Sea Interpretation Centre. Its prime location, in the very centre of San Antoni, makes it a highly frequented and popular cultural meeting point, with an annual agenda of exhibitions and events of all kinds. In 2014 the tower recovered its original lamp, which was discovered, dismantled, in a henhouse.

The lighthouse opens depending on the exhibitions that are scheduled. It can be seen from the outside.

Places of interest
For lovers of the countryside and history, Es Broll is a must.

Places of interest
The Pla de Corona, along with the Pla de Sant Mateu, is one of the two of the great agricultural plains of the municipality.