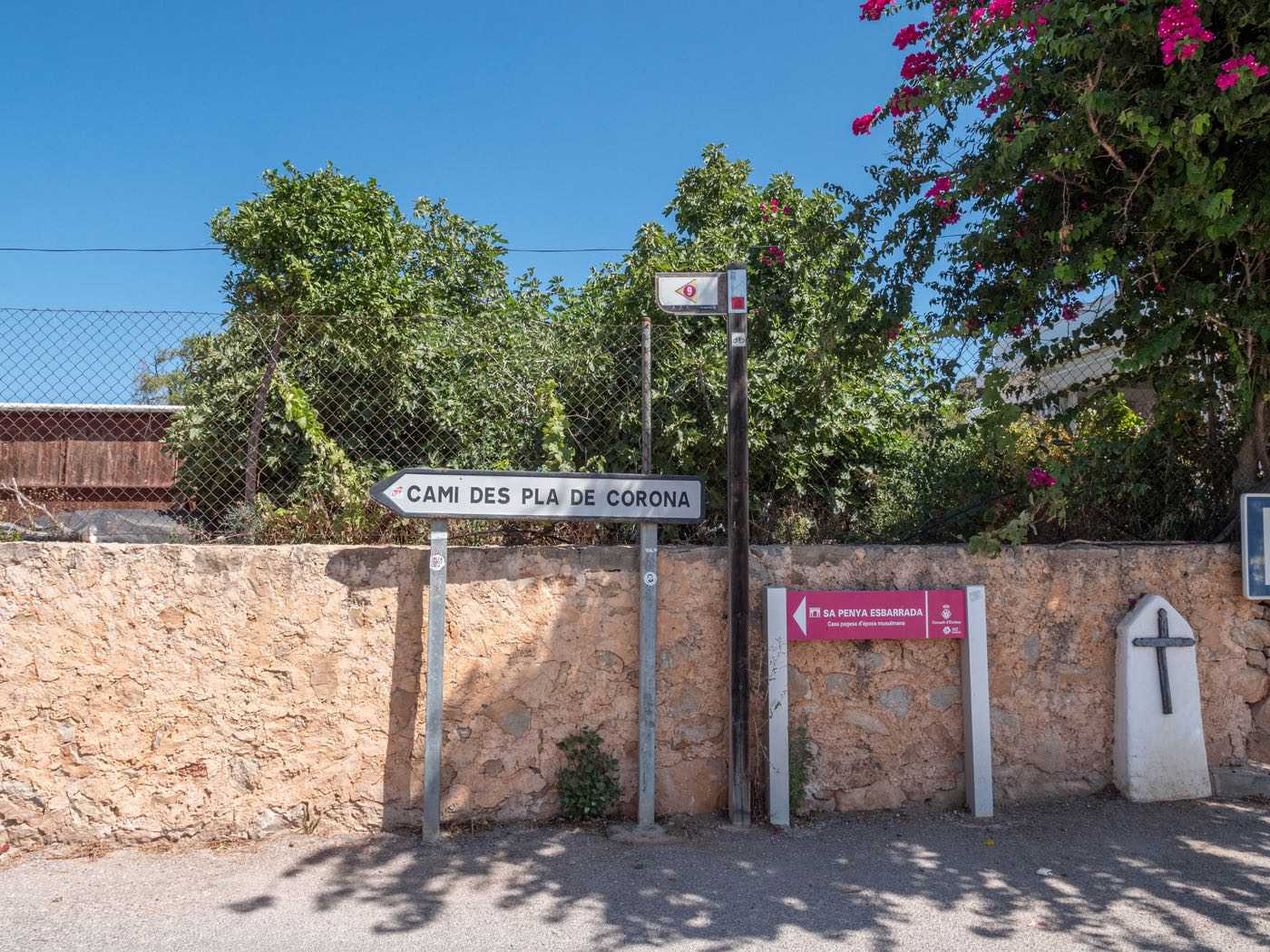 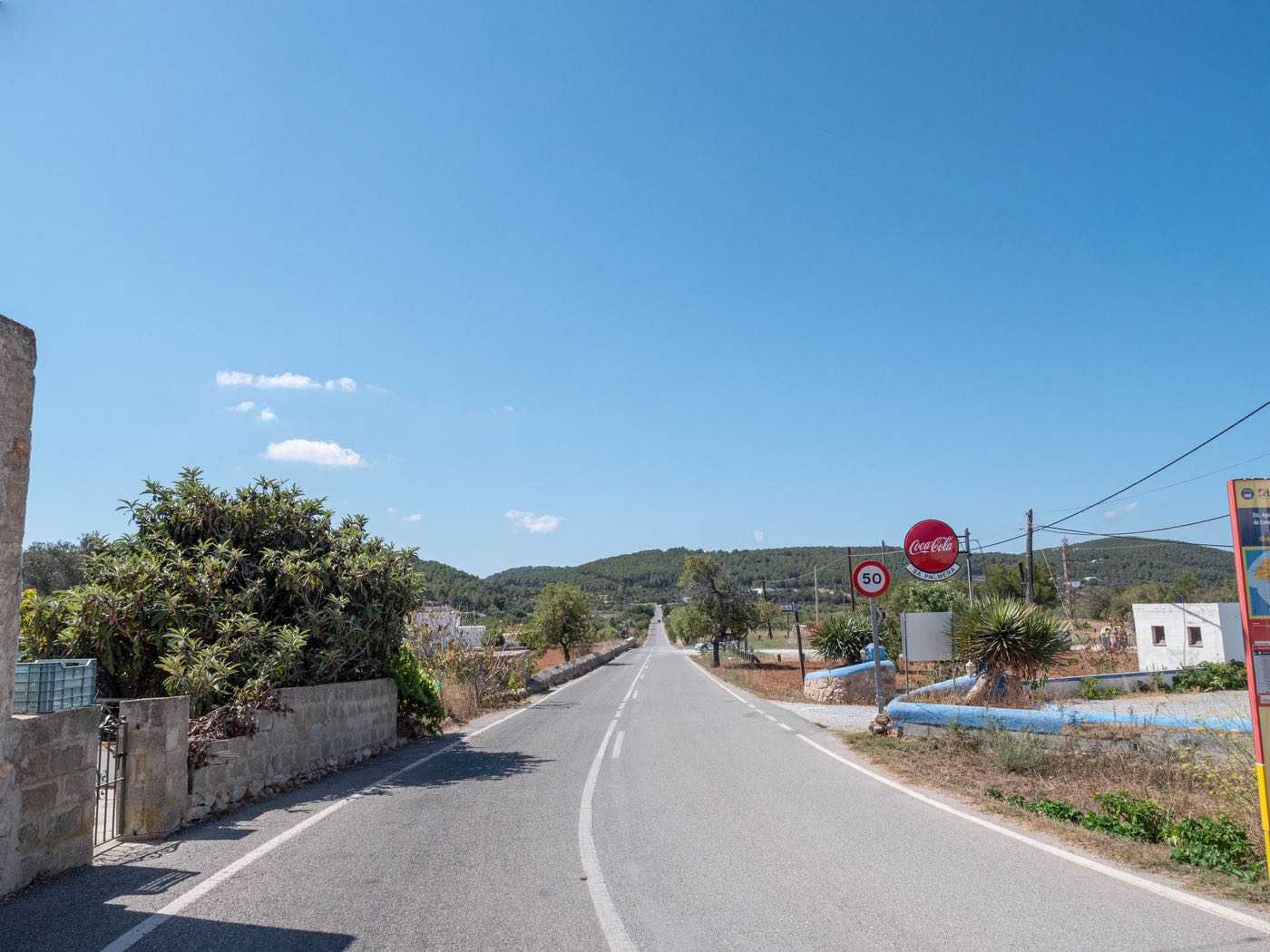 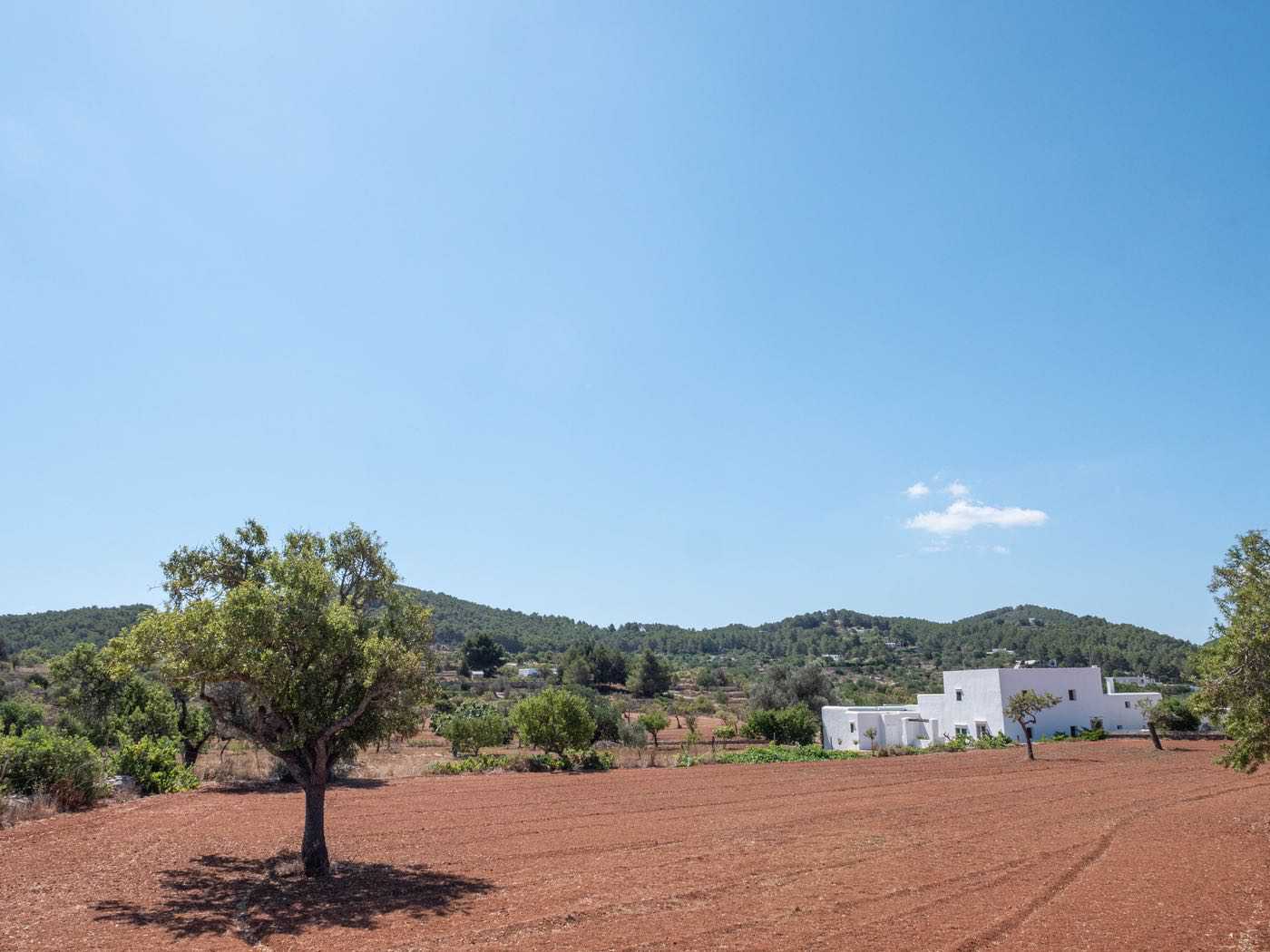 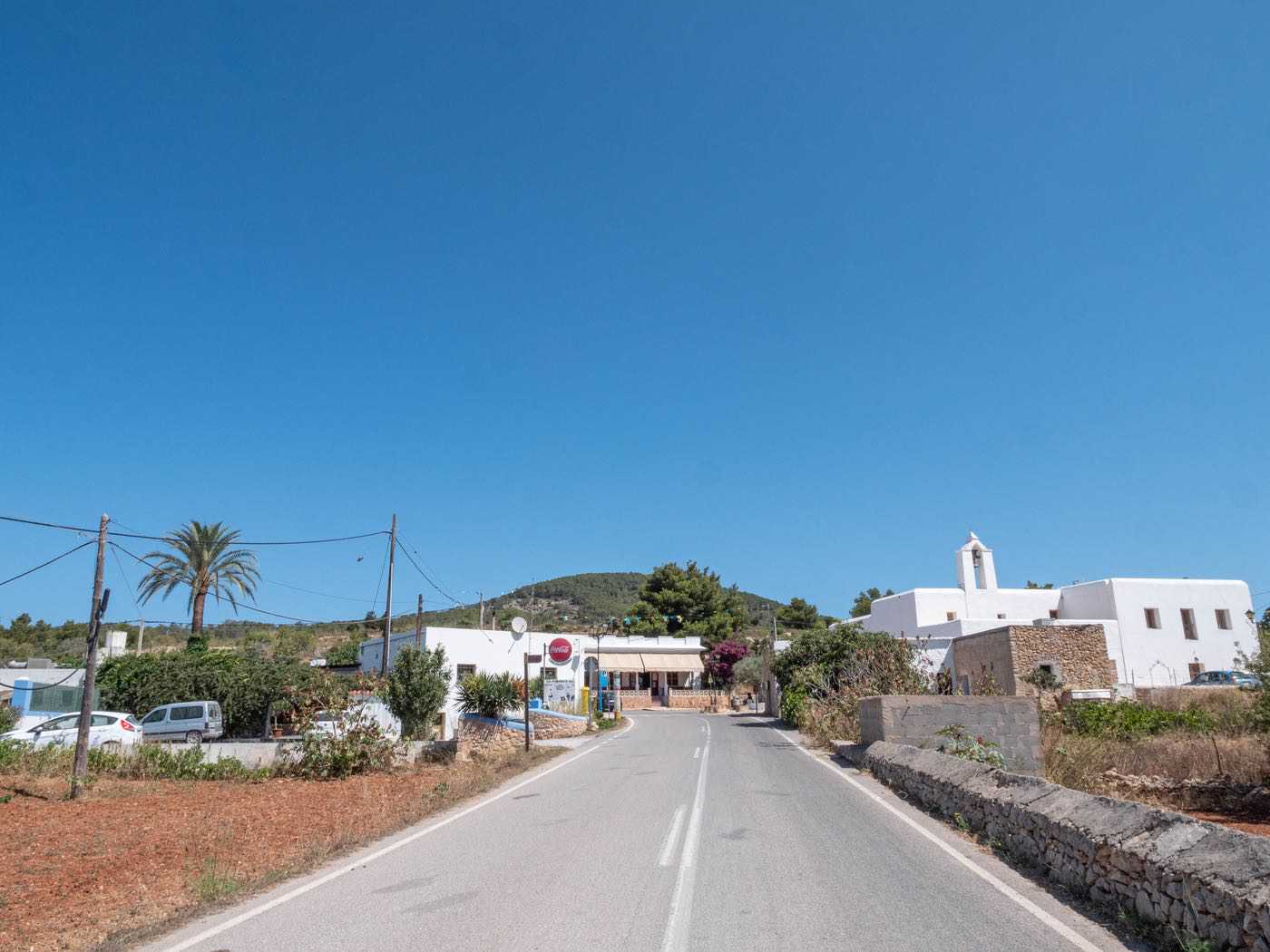 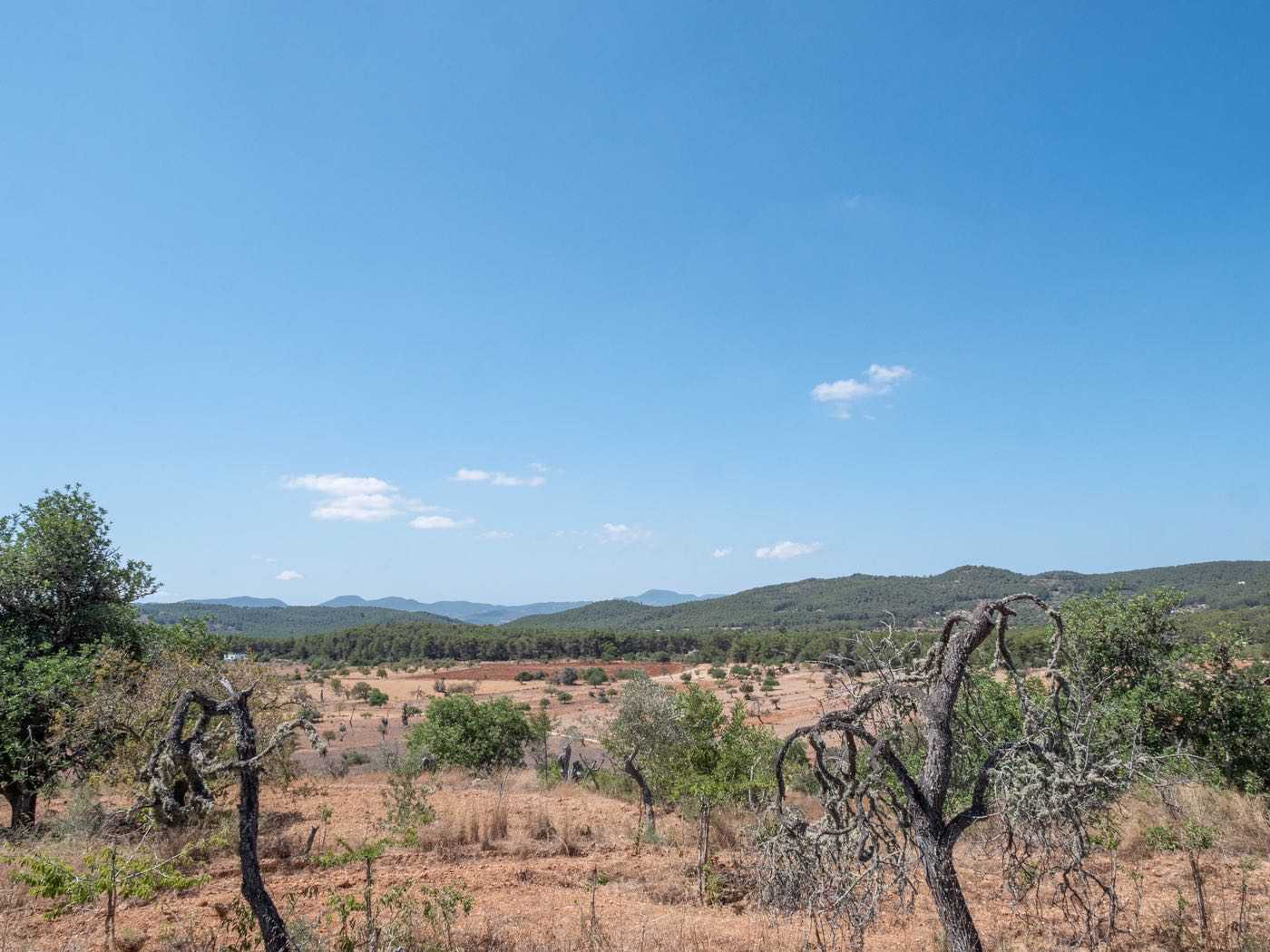 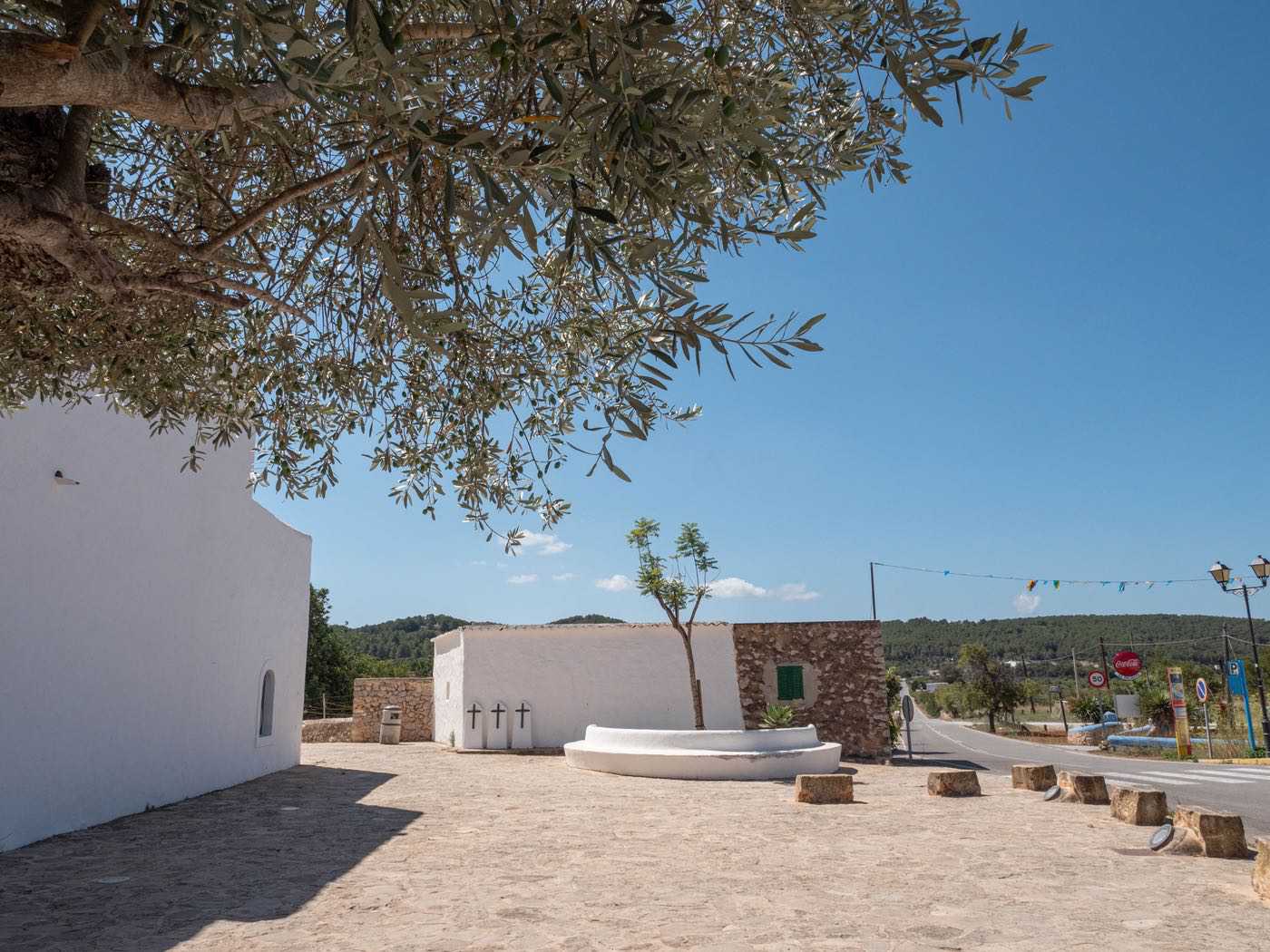 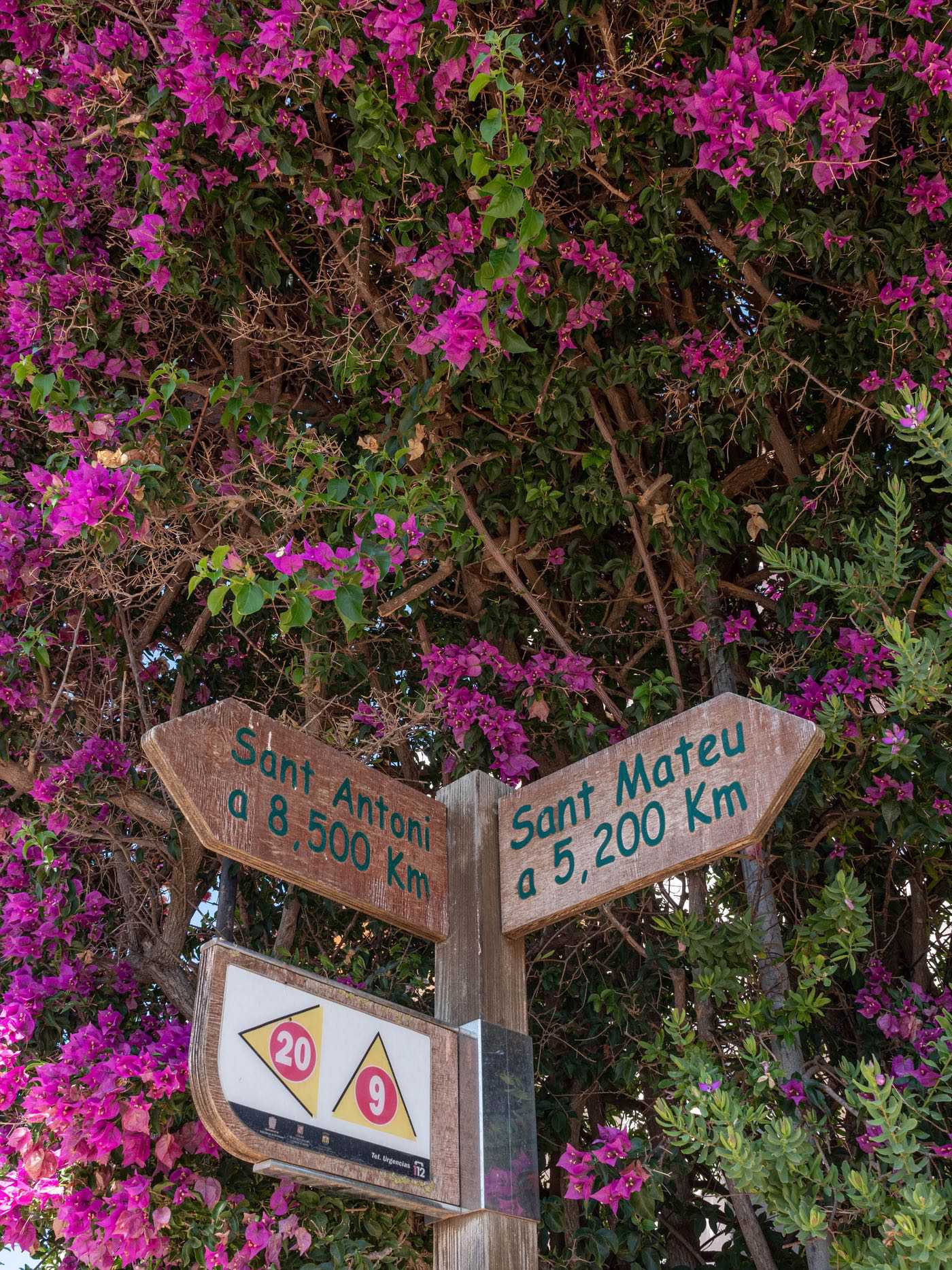 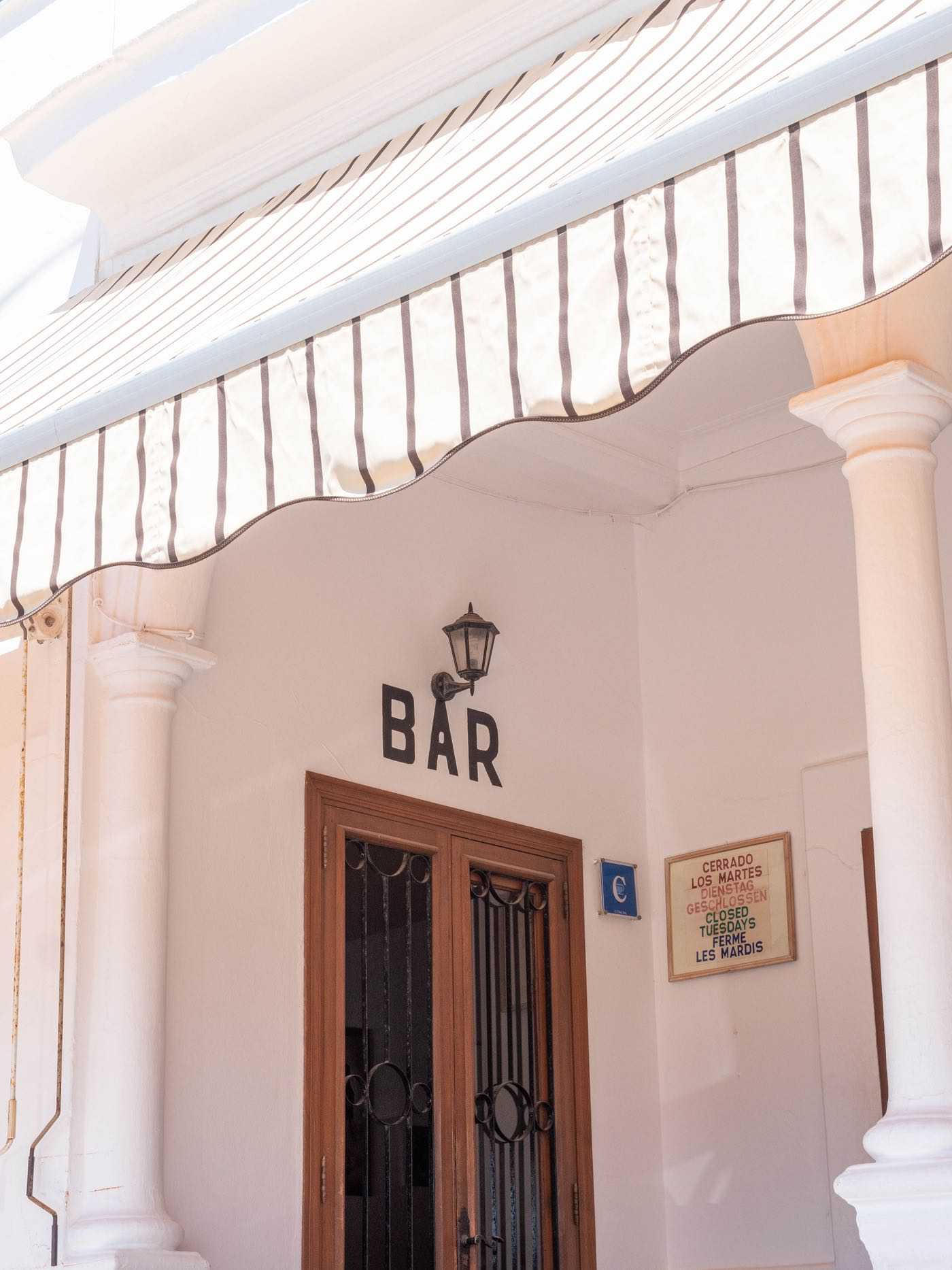 /
Home What to do? Towns and areas Santa Agnès de Corona

Like the neighbouring Sant Mateu, architecturally, Santa Agnès is barely more than a hamlet: a straight street leading to a circular plaza overlooked by a small picturesque church, alongside a tobacconist and a couple of restaurants. Several paths lead away from the plaza. One of them runs around the extensive orchards in the Pla de Corona, where, in addition to carob and olive trees, almond trees are the main feature. So much so, that when they come into bloom, the orchards, visible in virtually their entire extension from various points in the area, seem to be covered with snow. The beauty of this landscape attracts many visitors every year, and there are organised walks during the daytime and even by moonlight. The circular path leads to a viewpoint, Sa Penya Esbarrada, which conceals the remains of an old Moorish dwelling and offers breathtaking views of the islet of Ses Margalides.

Towns and areas
Buscastell is a predominantly agricultural area located in the heart of the municipality.

Towns and areas
Located in the Pla d´Albarca, a beautiful agricultural plain, Sant Mateu is a tiny picturesque village in the north of the municipality.

Towns and areas
The capital of the municipality is located at the end of a large bay with several beaches, a long pedestrian promenade and a wide range of hotels.

Towns and areas
The name of the village comes from its strategic location at a crossroads.